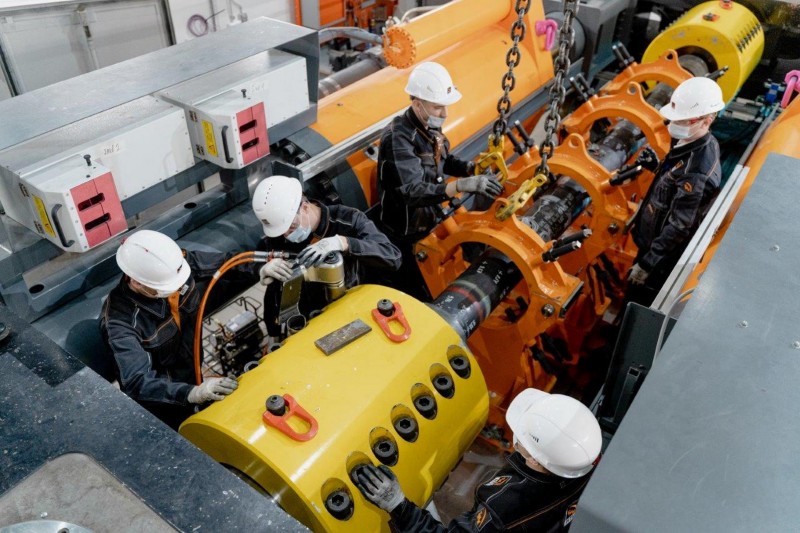 TMK’s R&D facility at Skolkovo has become the first in Russia to run comprehensive bench tests of premium OCTG connections. The research took several months and was conducted to ISO standards to verify the performance of TMK UP CENTUM quick-assembly threaded connections.

The tests marked the culmination of extensive efforts by the R&D facility’s experts since it was launched in late 2019. They were run to prepare the bench tests for operation, ensure equipment operability, select the necessary materials and refine the testing methods. Another important milestone was the preparation of a sample TMK UP CENTUM premium connection. The tests checked the connection’s ability to support loads exerted on strings during the recovery of hard-to-recover reserves with overheated steam fed into the well to activate oil formations and lift heavy high-viscosity oil.

The test program was based on ISO Qualification of casing connections for thermal wells. The laboratory simulated in-well conditions with the sample kept at 290°C for 120 hours and subjected to thermal cycle tests within the range of 40°C to 290°C while applying internal pressure exceeding 70 bars with the pipe under axial compression. The ТМК UP CENTUM connection remained tight at all phases of the testing program, proving its unique set of operational properties.

“To successfully compete internationally, Russian high-tech tubular products need to reach the market faster than their foreign counterparts. Until recently, this was driven by foreign testing centers, with their shipping times, tight testing schedules and overheads significantly delaying the launch of new solutions in the market. After the first testing cycle, TMK has confirmed today that its Russian R&D facility can successfully run world-class comprehensive bench tests. When fully ramped up, the facility’s laboratory will be able to test up to 20 new solutions a year, not only covering our own internal needs but also opening up opportunities to engage other manufacturers,” said Igor Korytko, CEO of TMK. 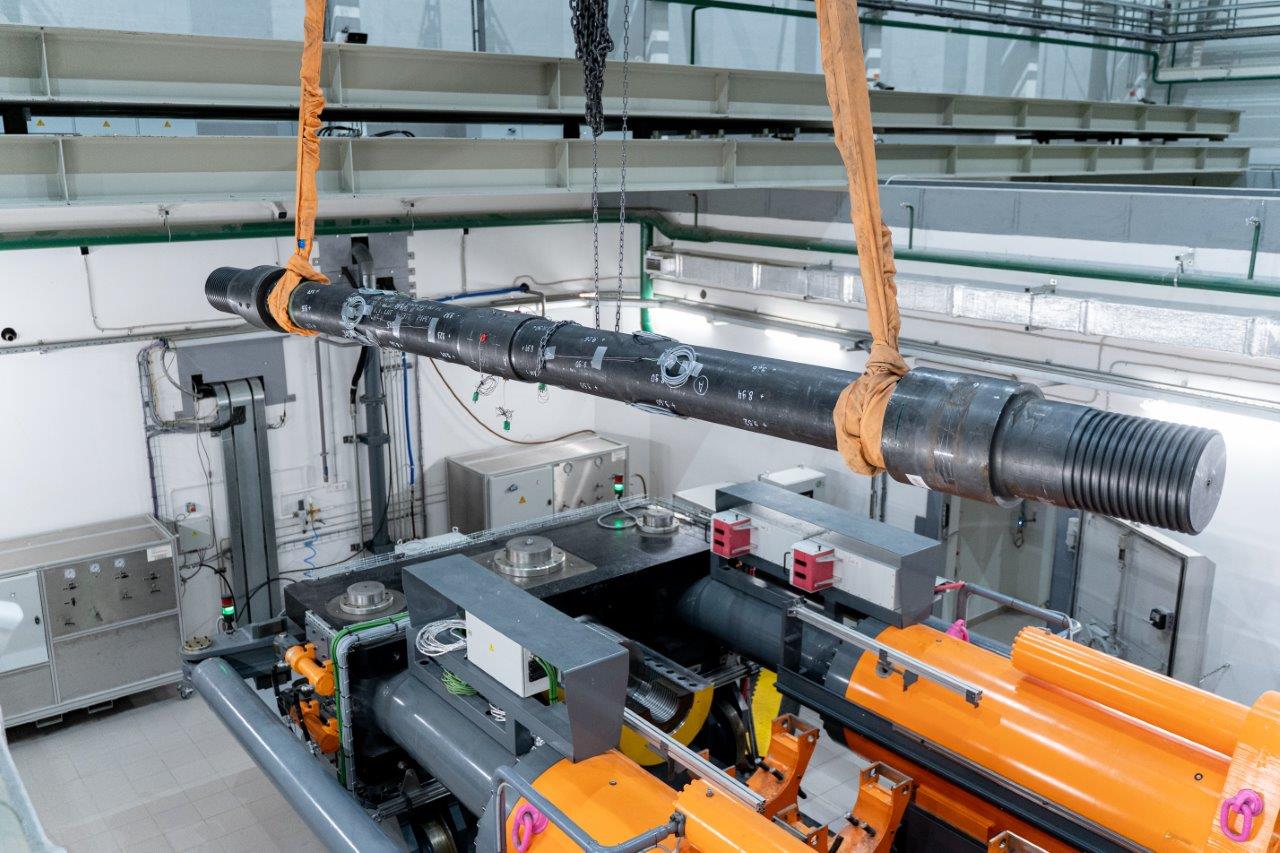 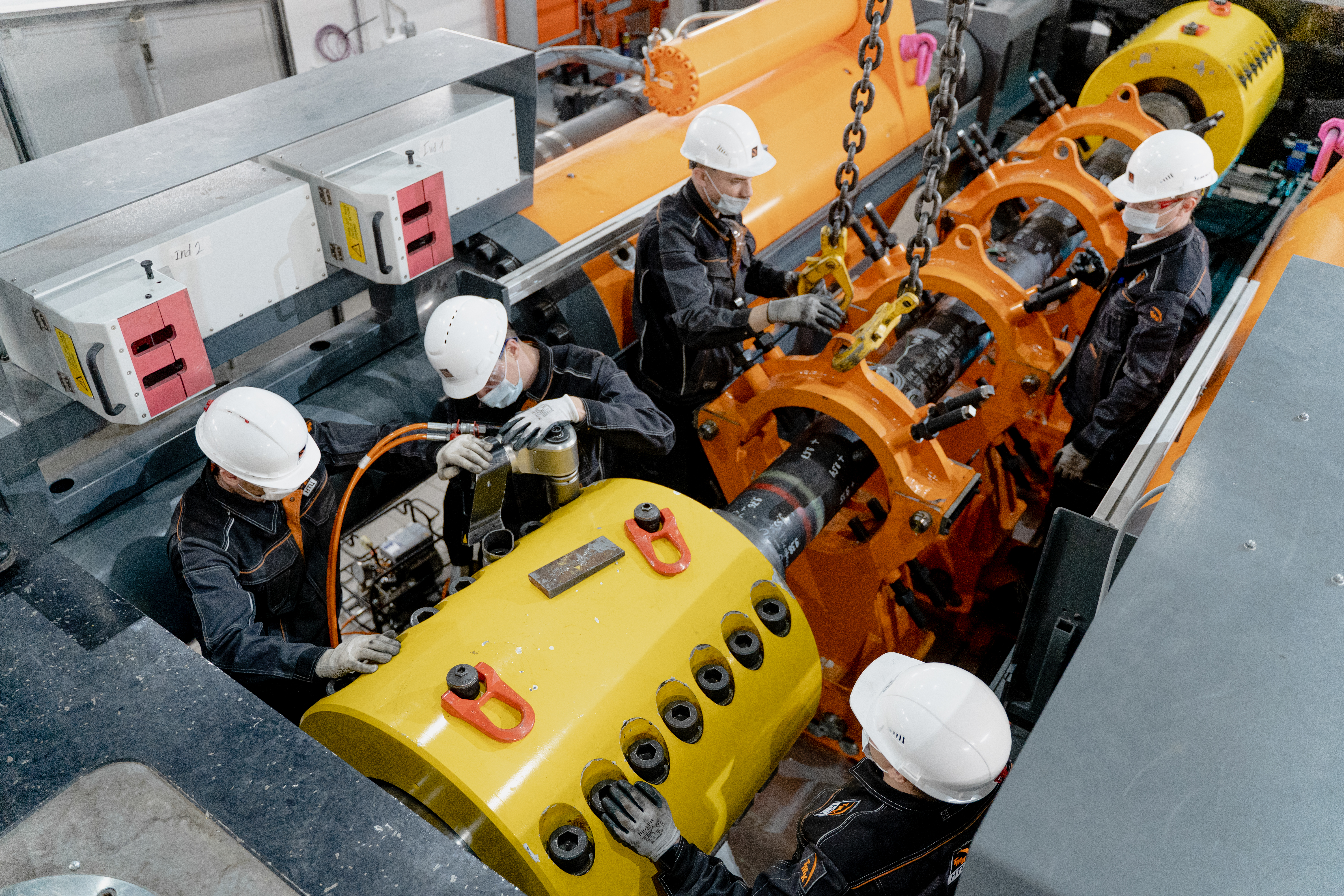 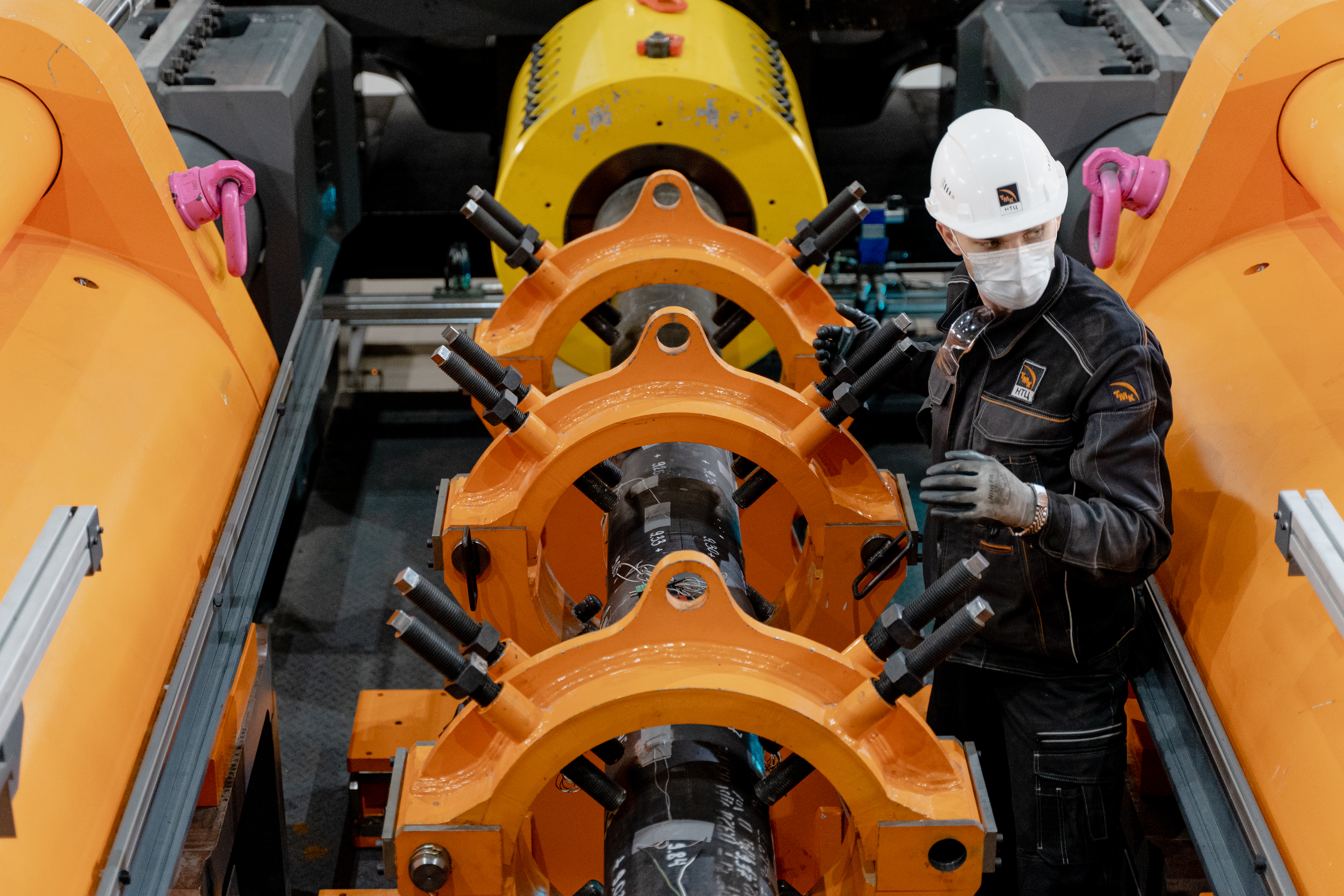 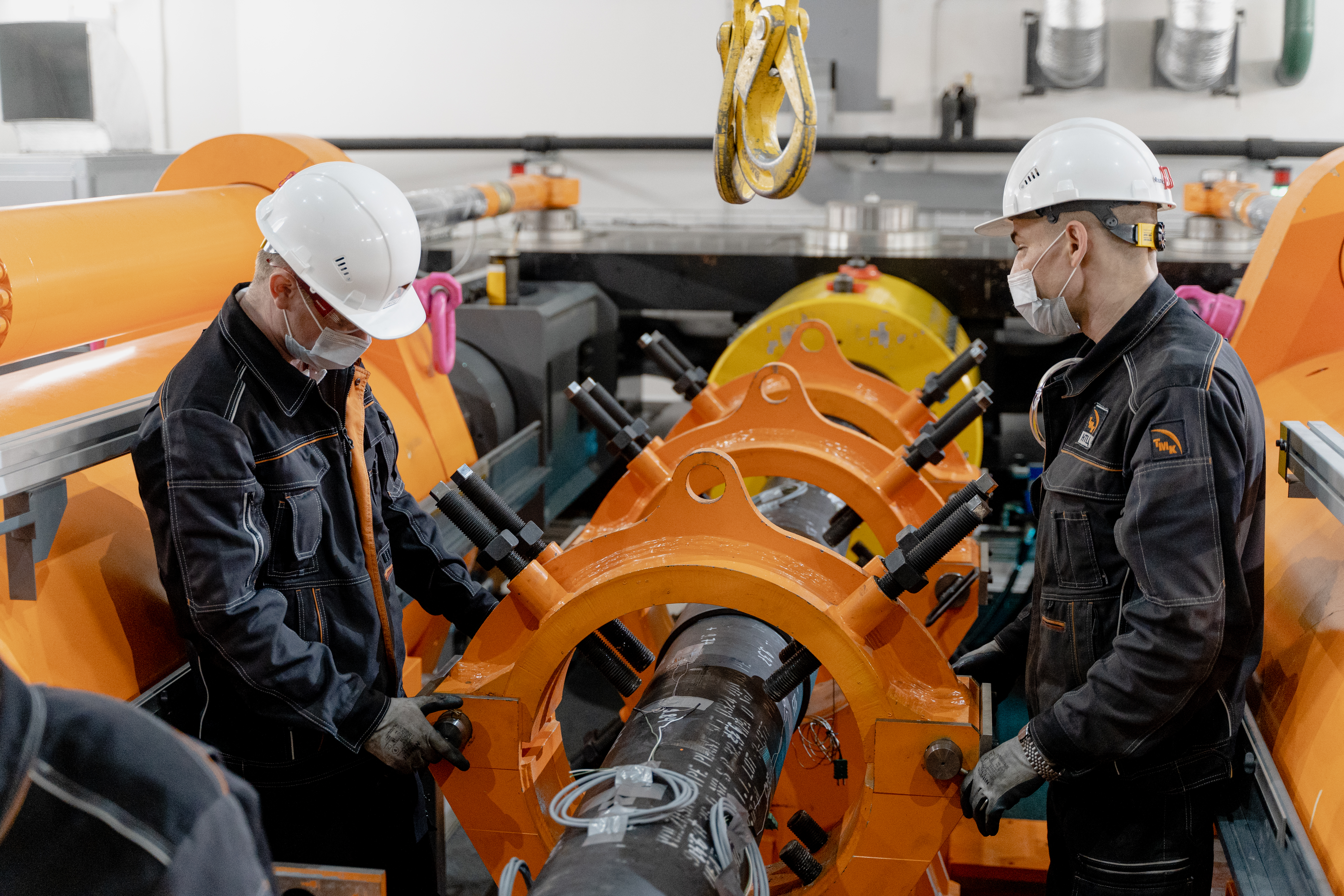 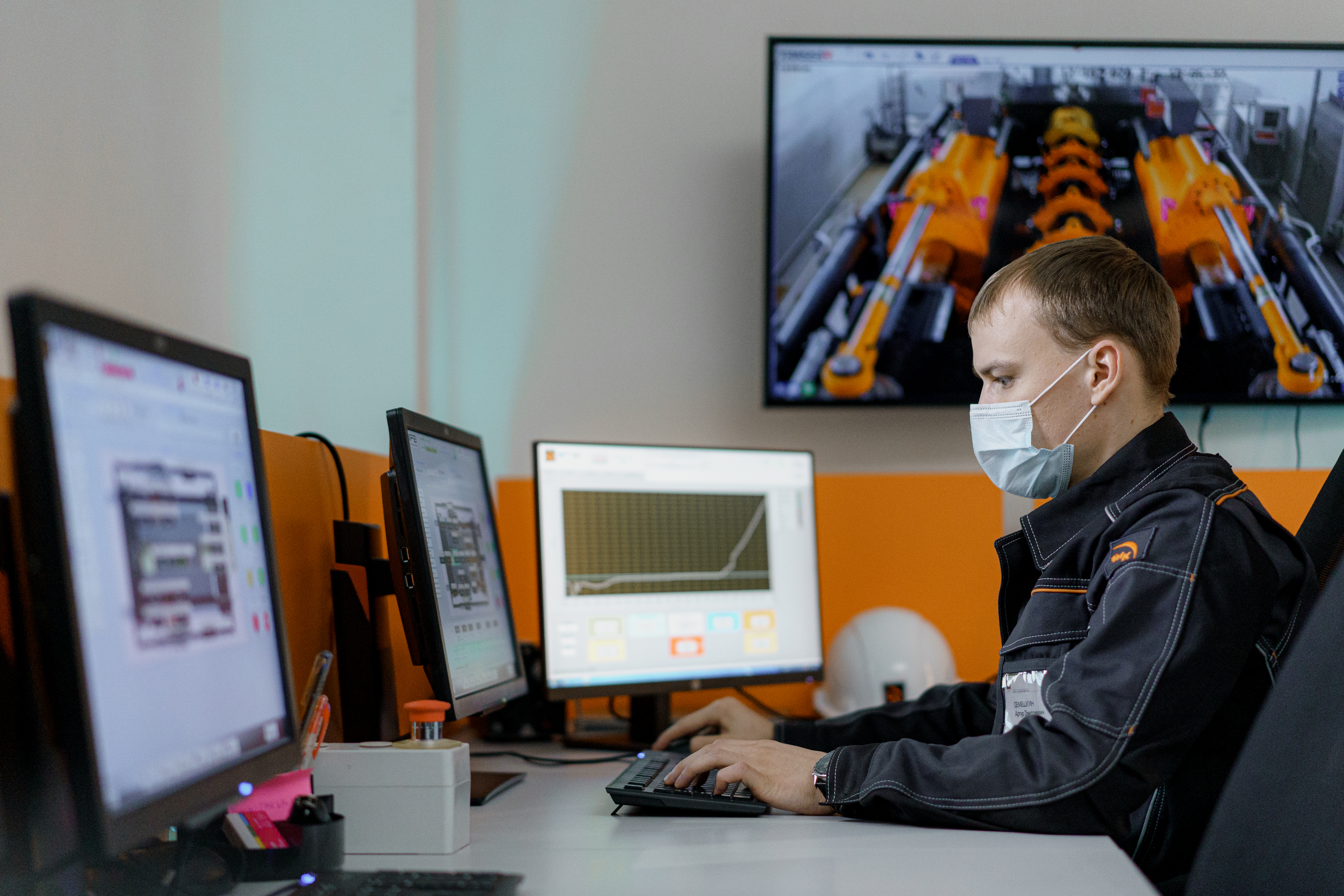 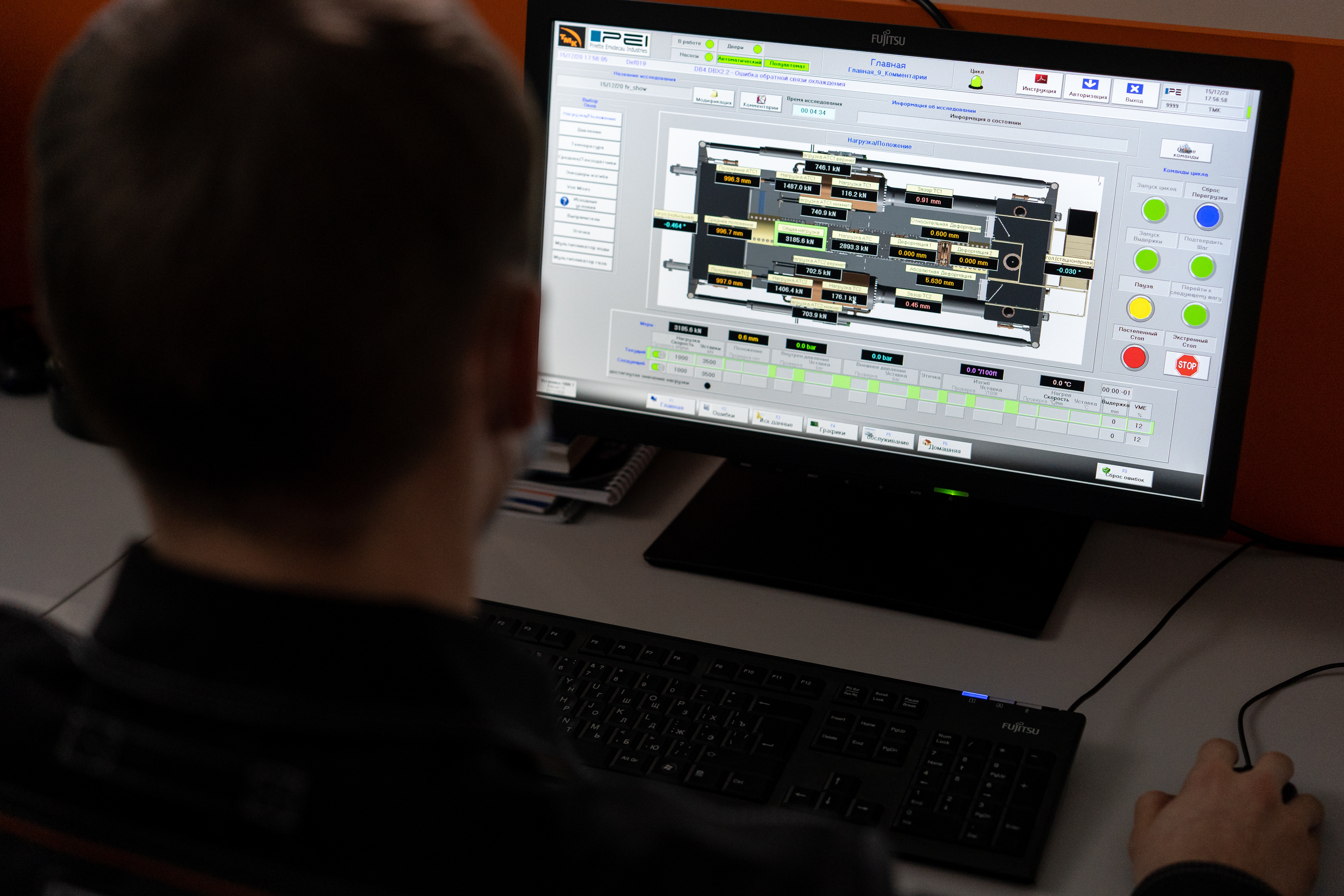 Update on coupon payment in respect of Chelpipe Eurobonds

TMK audits its facilities as part of Steel Safety Day 2022