TMK, one of the world’s leading producers of tubular products for the oil and gas industry, hosted Capital Markets Day in Moscow today.

TMK’s top management updated investors on the Company’s performance in 2018, reported on progress made on the Strategy presented in November 2017, and shared near-term development plans for TMK. The event speakers focused on the Company’s financial stability as well as measures to further reduce the net debt-to-EBITDA ratio.

“2018 was the first year of implementing TMK’s new strategy. During the year, TMK maintained its position as one of the leading suppliers to the global OCTG market and a dominant supplier to the Russian oil and gas market. We continued to develop customer relationships by expanding our offering of high-tech products and services while deepening our strategic partnerships with major oil and gas companies to collaborate on developing breakthrough technology and services,” said Alexander Shiryaev.

TMK performed strongly last year and achieved further business growth. The Group’s revenue and adjusted EBITDA were up by 16% in 2018, with a strong performance from all three divisions of the Company. Additionally, further progress was made on strengthening TMK’s financial position by reducing its leverage. TMK’s net debt-to-EBITDA ratio decreased to 3.48х in 2018, and the Group is committed to achieving its target of 3.00x by the end of this year. 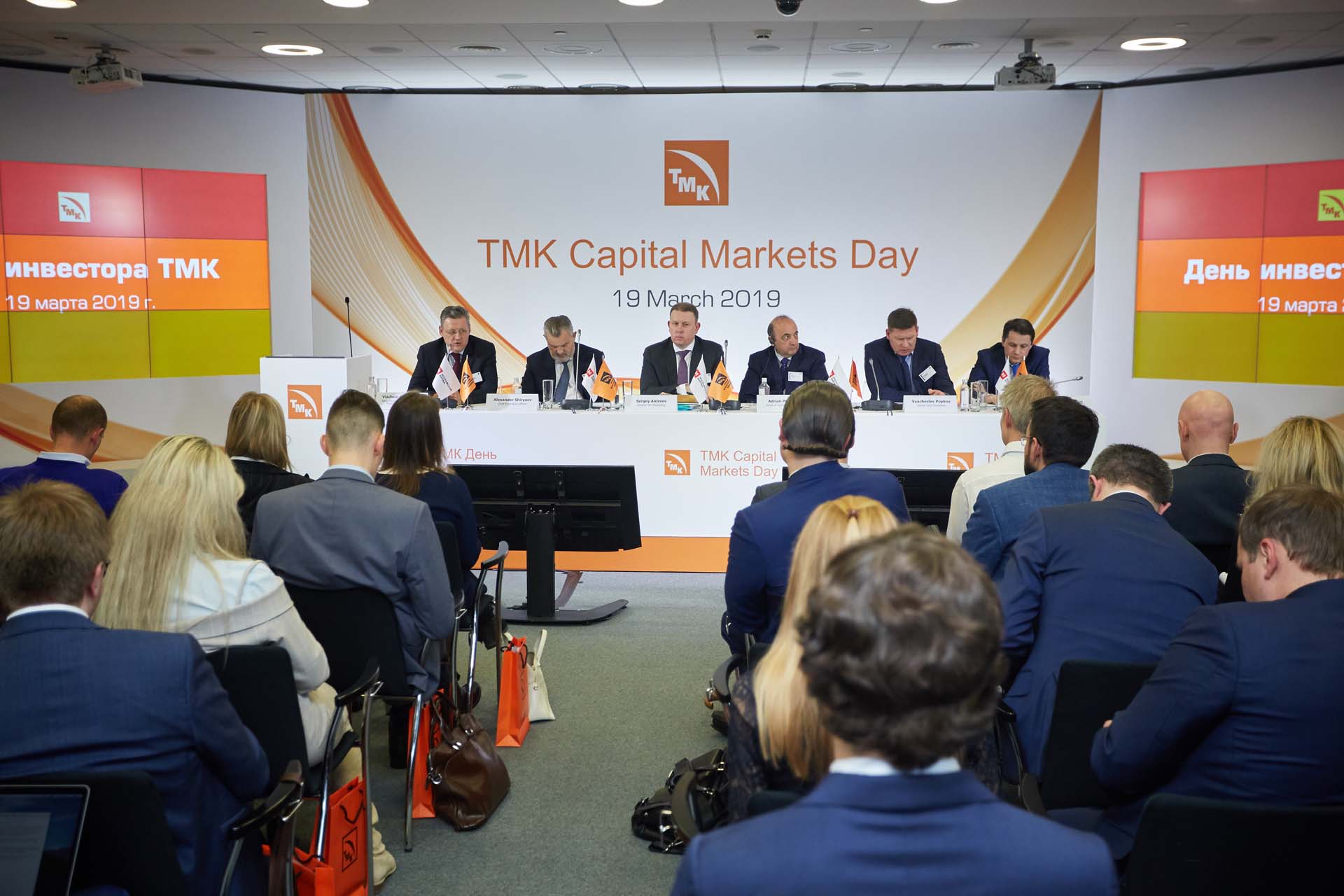 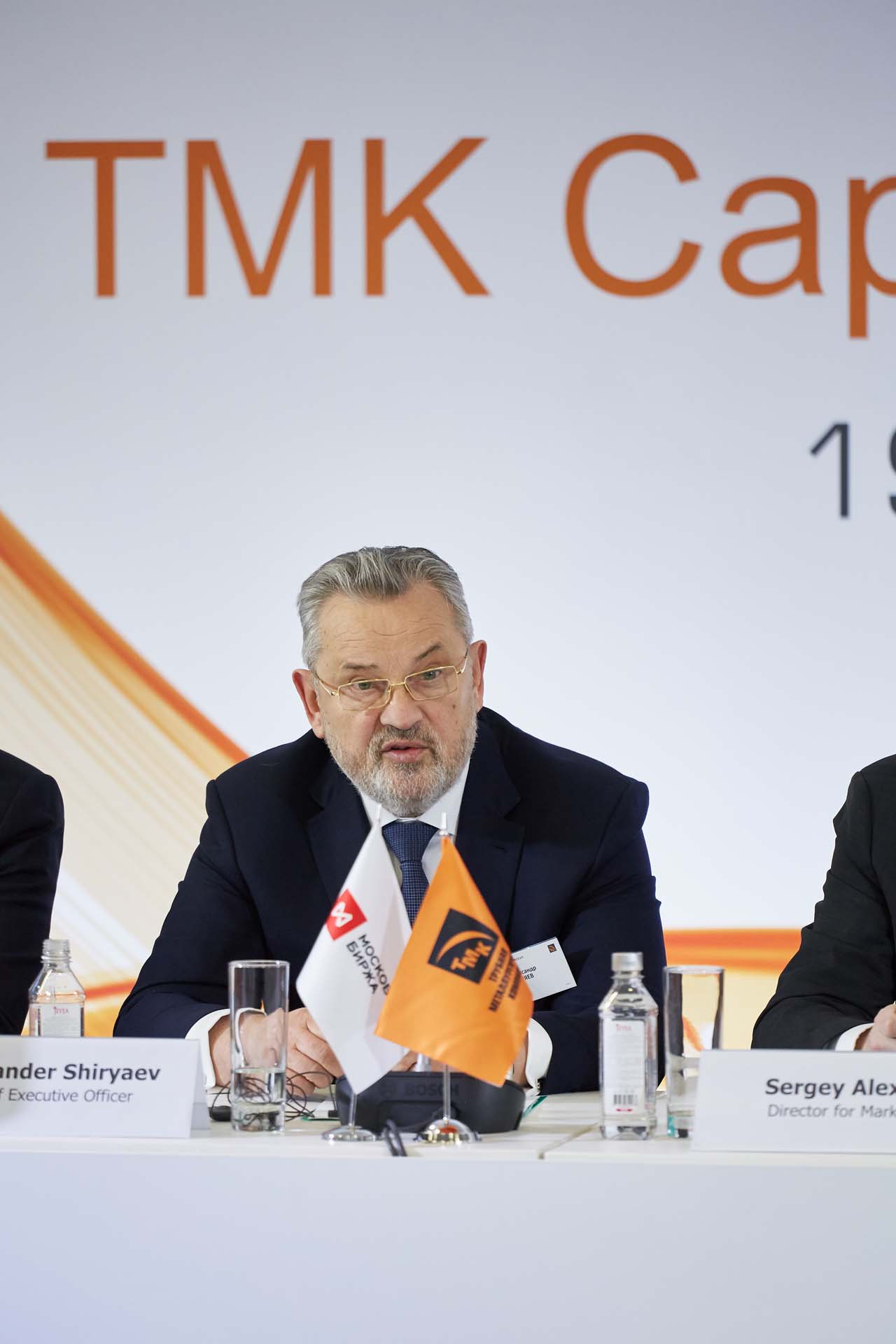 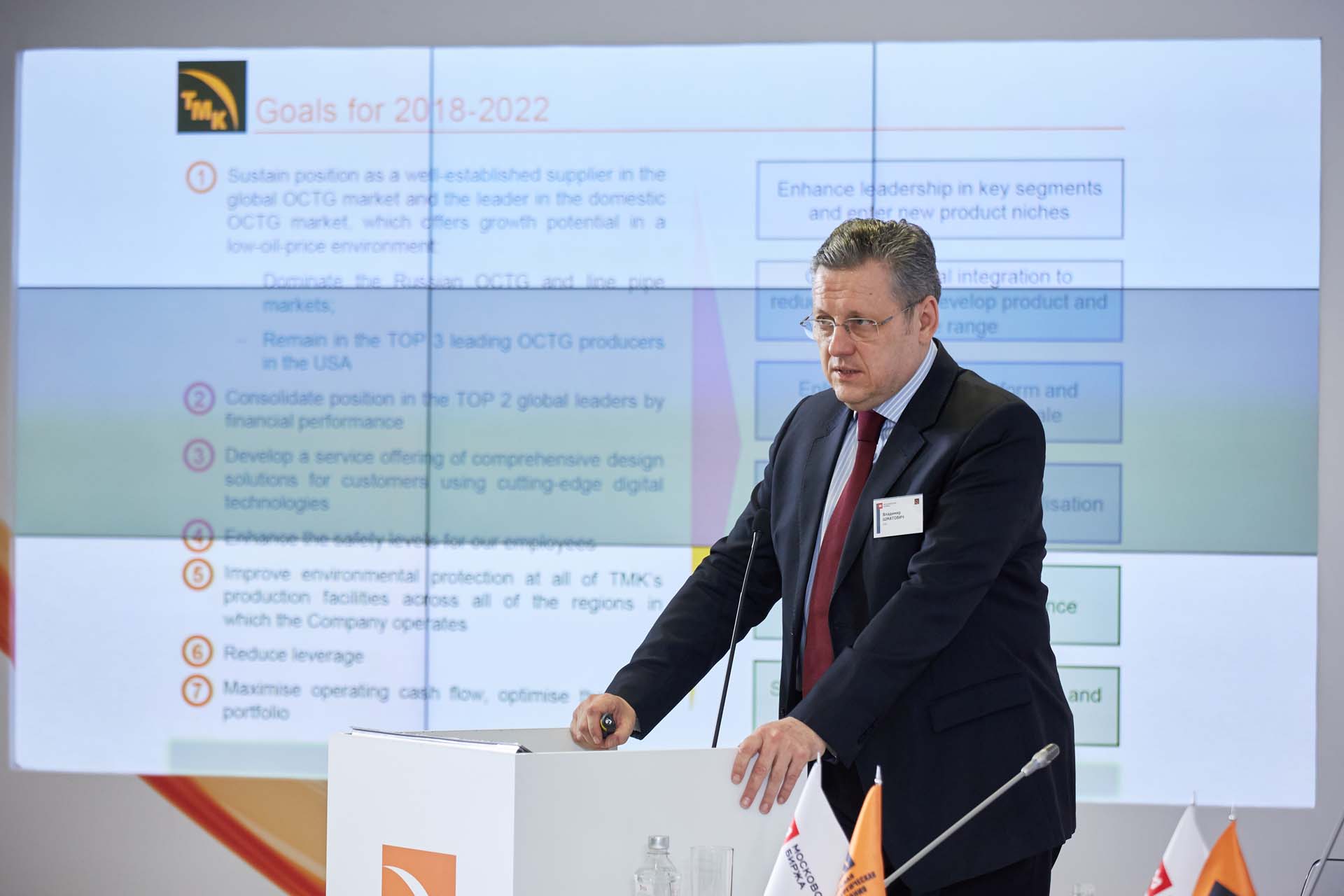 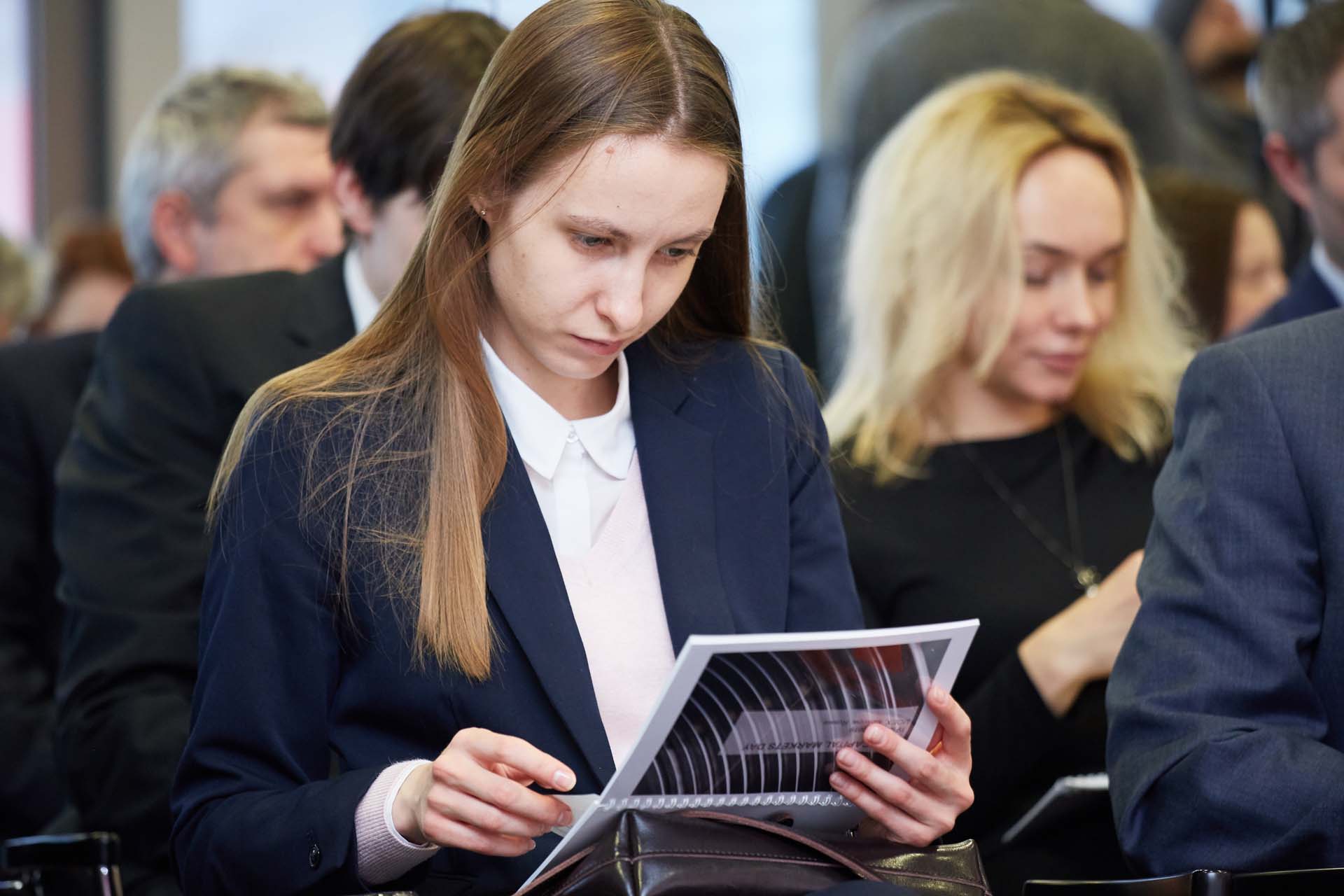 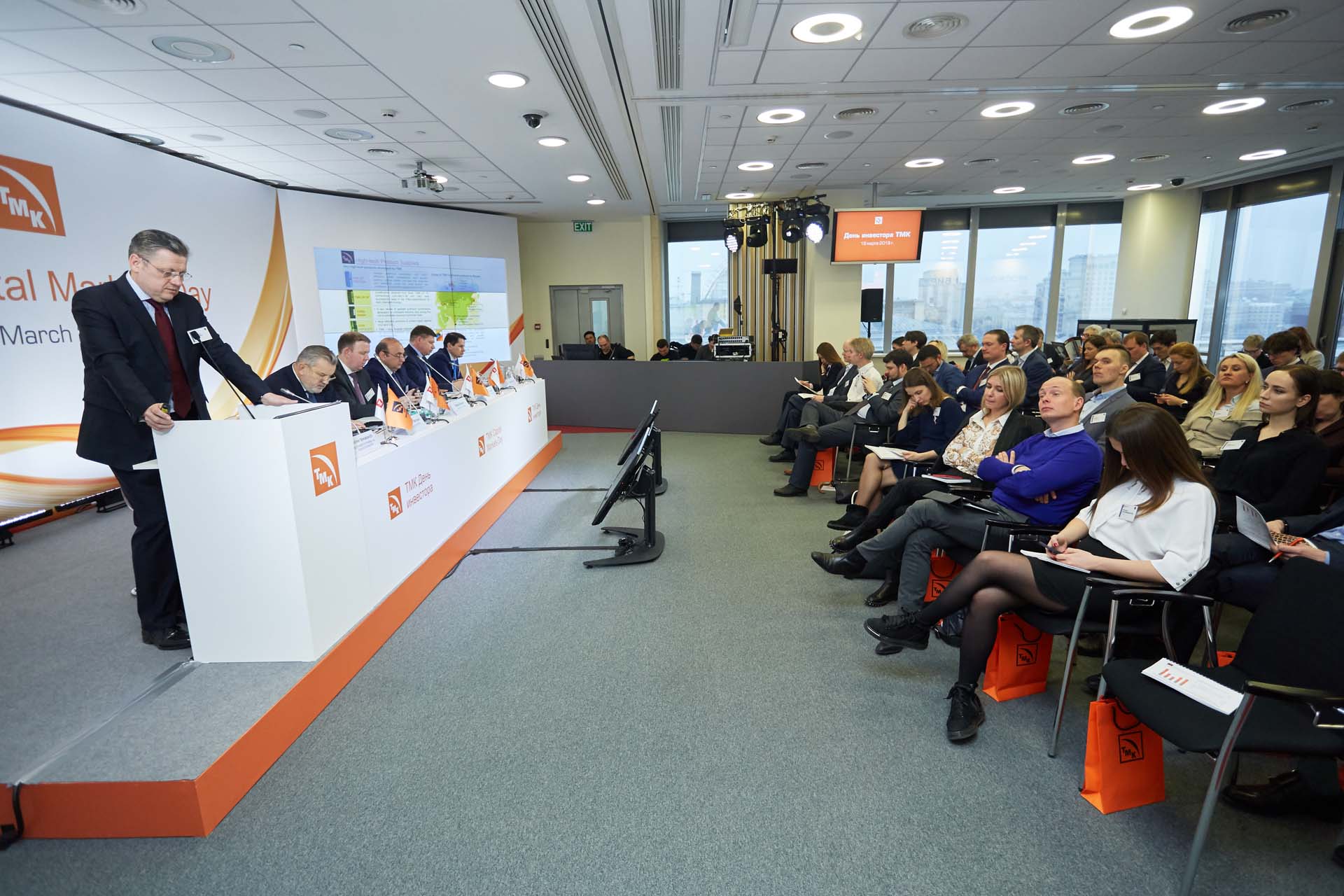 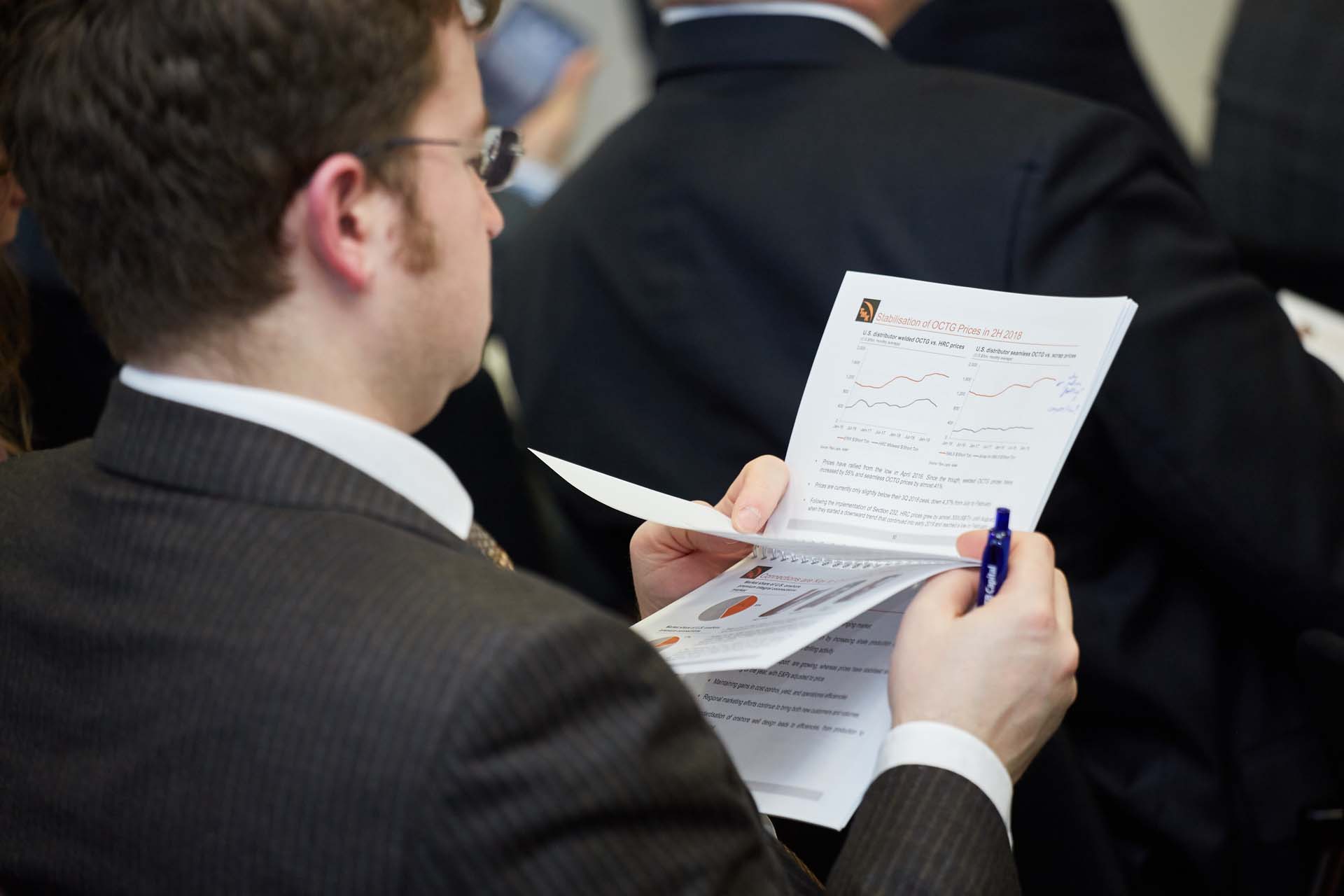 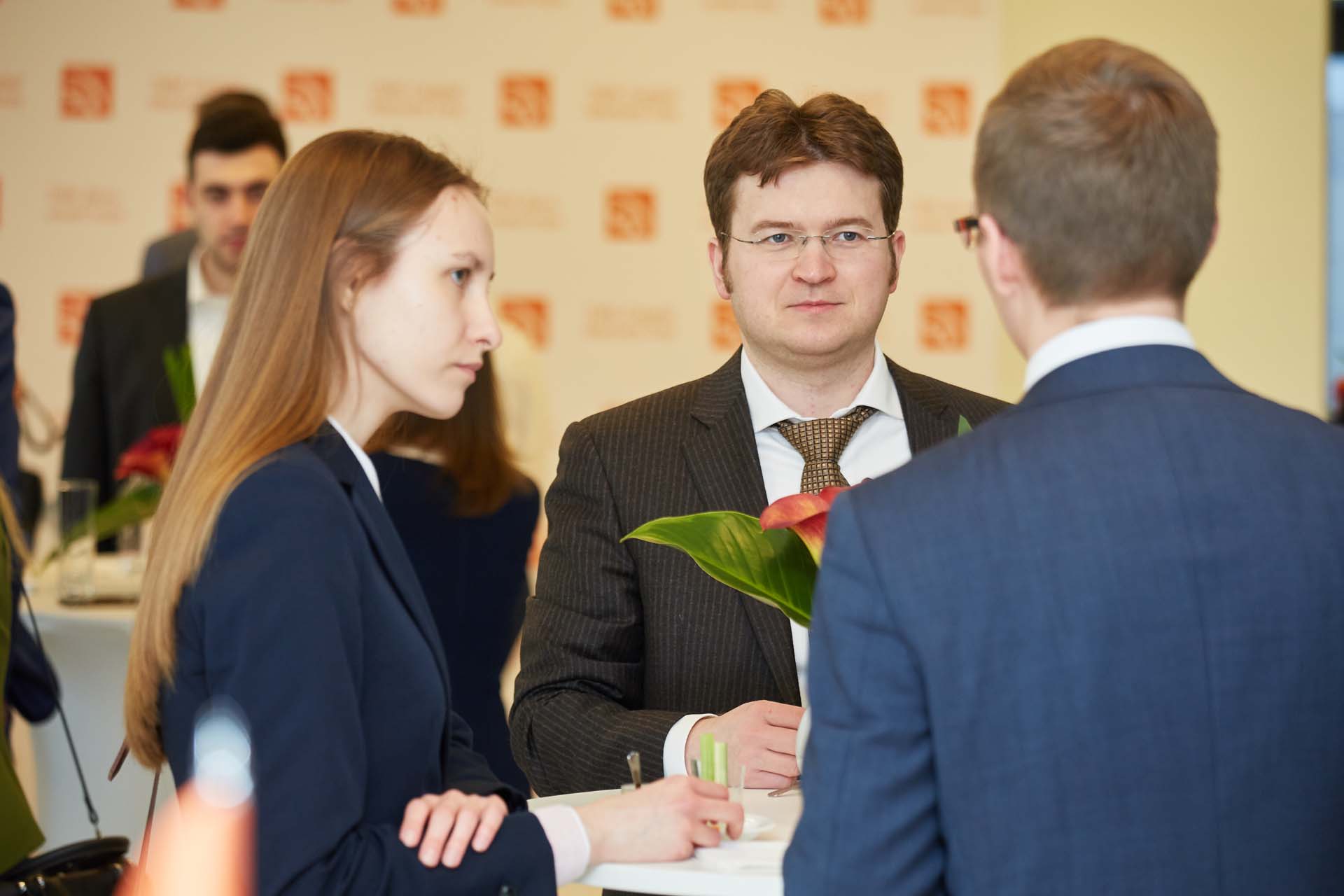 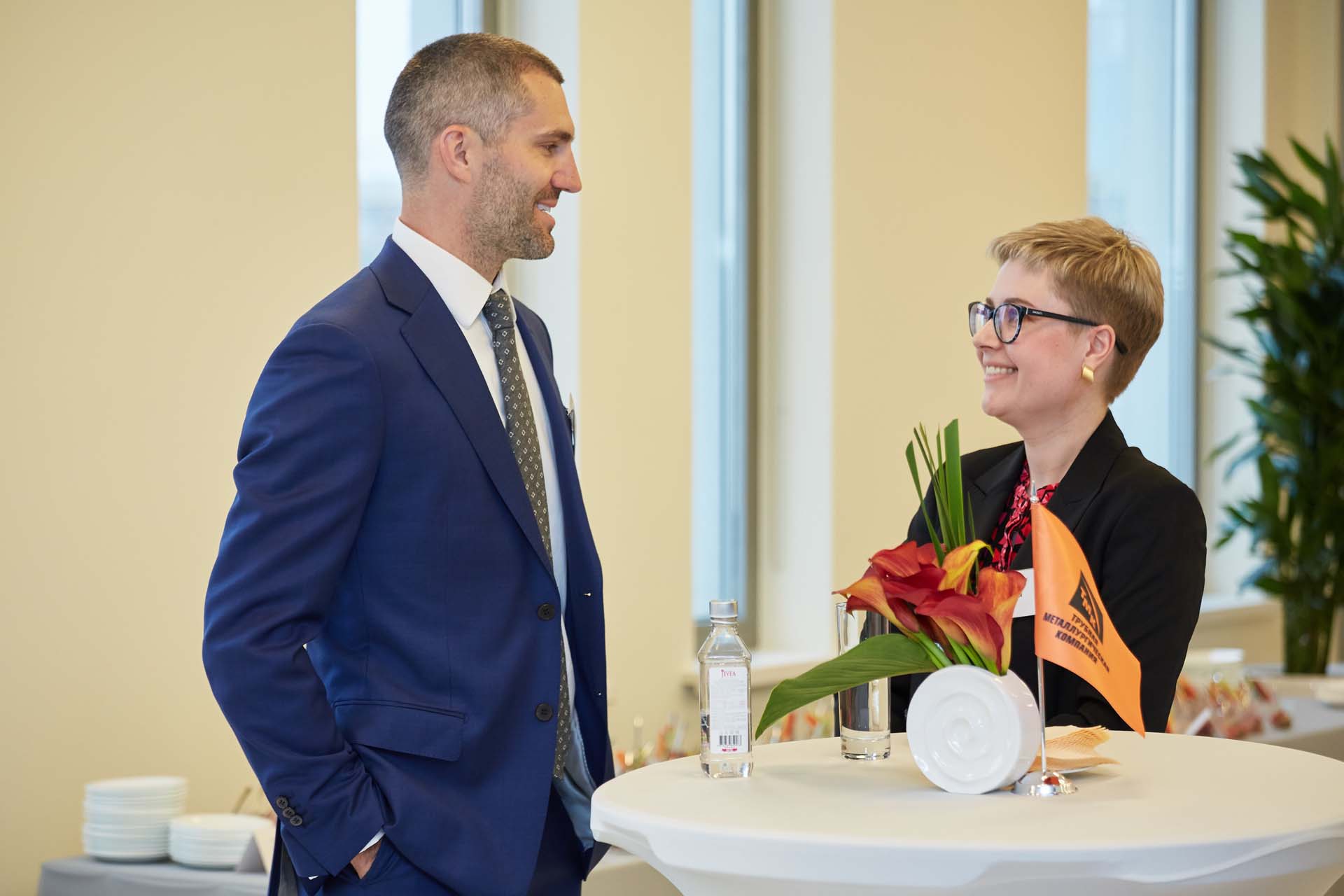