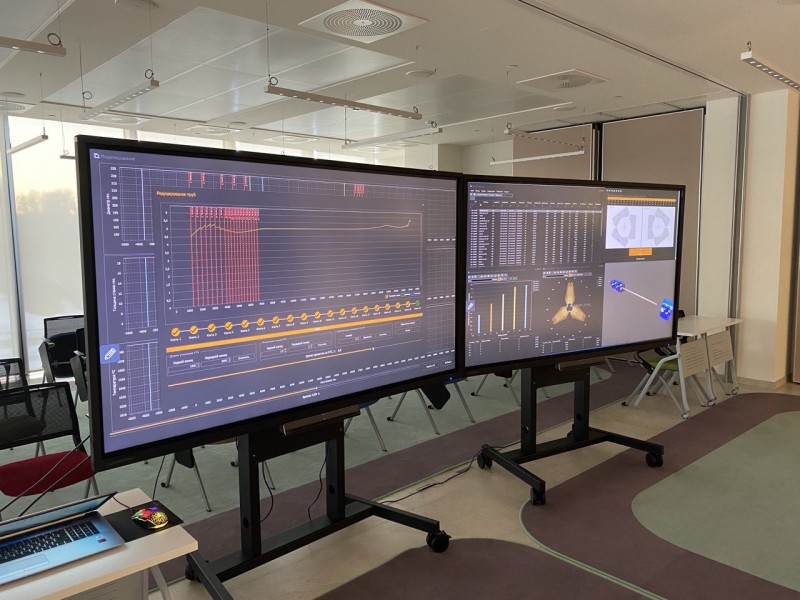 Digital twins generate half a billion roubles for TMK

TMK earned about half a billion roubles of extra profit from the implementation of digital twins of rolling mills at Volzhsky Pipe Plant and Seversky Pipe Plant. The economic benefit resulted from better quality of tubular products, making pipes from new steel grades and reduced costs.

The digital twins of pipe rolling mills at these plants have been developed since 2018. The solution models pipe production processes at continuous plug rolling, extracting/sizing and reducing mills. With this technology, equipment settings can be selected and tested in a virtual environment, with the most effective option implemented in actual production settings.

A method for faster and more accurate adjustment of pipe rolling mills using non-contacting 3D measurement systems was implemented, leading to consistent production of high-precision pipe and an economic benefit of over RUB 120 million. Digital twins also helped the Company to launch the production of pipes from new steel grades and post an extra profit of more than RUB 240 million.

“The implementation of digital technologies is a key focus area of TMK’s transformation journey, aiming to build a new operational culture within the Company. IT solutions are rolled out throughout the business, from administration and customer relations to production planning and product quality control. We are consistently ramping up investment in this area and already getting impressive results. For example, the economic benefit from digital twin adoption is already much bigger than investments into their development. Currently, we are rolling out the solution to TMK’s other plants: Taganrog Metallurgical Works and Sinarsky Pipe Plant,” said Vyacheslav Popkov, First Deputy CEO – Chief Engineer.

The digital twin of a rolling mill created by TMK specialists is unique in the world. In 2020, a team of TMK employees from The Russian Research Institute of the Tube & Pipe Industries (RUSNITI) in Chelyabinsk, TMK’s R&D facility in the Skolkovo Innovation Center, Volzhsky Pipe Plant and Seversky Pipe Plant were awarded the Russian Federation Government Prize for Science and Technology recognizing young researchers’ work to develop and implement this technology.

Update on coupon payment in respect of Chelpipe Eurobonds

TMK audits its facilities as part of Steel Safety Day 2022