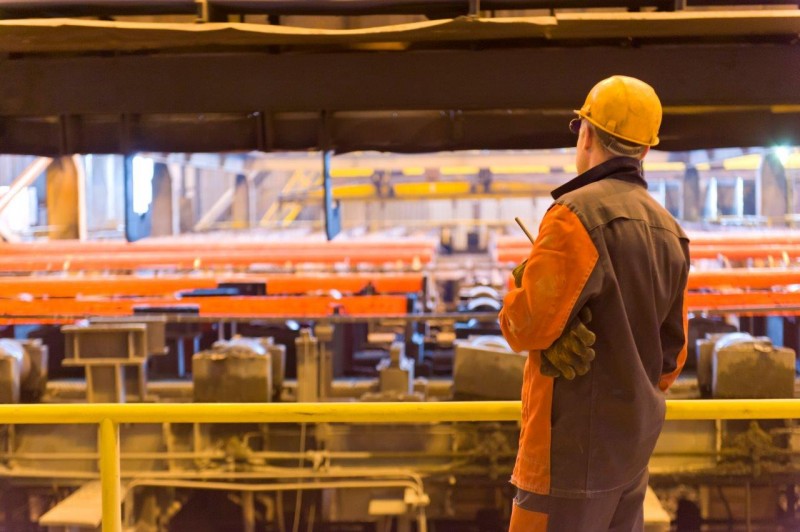 TMK employees have won all three top places at the regional championship of the steelChallenge international steel industry competition held annually online by the World Steel Association and its steelUniversity education and training program.

This year’s championship is taking place for the 15th time. Participants are divided into two categories: Student Category and Industry Category. The first round, the Regional Championships, took place over a 24-hour period, during which participants completed a simulation run to produce steel of a particular grade, showcasing their ability to make the best quality steel at the lowest cost using the steelUniversity portal’s secondary steelmaking and continuous casting simulators.

A total of around 1,200 people took part in the steelChallenge 15 regional round, with over 50 industry professionals competing in the Europe and Africa regional championship. TMK employees won four out of the top five places within their regional group. First and second places were taken by Seversky Pipe Plant employees Alexander Nesmeev and Nikolay Stolbov, and third and fifth places were won by Volzhsky Pipe Plant employees Timur Gaisin and Alexey Nikitin. Alexander Nesmeev, the regional champion, will represent TMK and the entire Europe and Africa region at the steelChallenge World Championship to be held on April 12, 2021.

“The competition’s outcome once again confirms the correctness of TMK’s course towards continuous improvement of professional skills. This year, TMK2U Corporate University conducted preliminary qualifying rounds to select the steelmakers from among TMK staff to represent the Company at the regional championship. Our employees took the preparations for the competition very seriously: for training we used secondary steelmaking and continuous casting models provided by steelUniversity and posted on our corporate HR platform SOTA2U. While last year two of our colleagues were among the top five in the regional championship for the first time, this time we already had four, with TMK steelmakers taking the top three places. This is probably the best result for Russian steelmakers over the entire period since the competition was launched,” said Elena Pozolotina, Deputy CEO for Human Resources – Director of TMK2U Corporate University.

The steelChallenge championship has been held annually since 2005, with participants of the qualifying rounds divided into five regional groups: Americas, Asia – East and Oceania, Asia – North, Asia – West, and Europe and Africa. Russian metallurgists compete in the Europe and Africa group.

TMK showcases its high-tech products at KIOGE 2021 in Kazakhstan