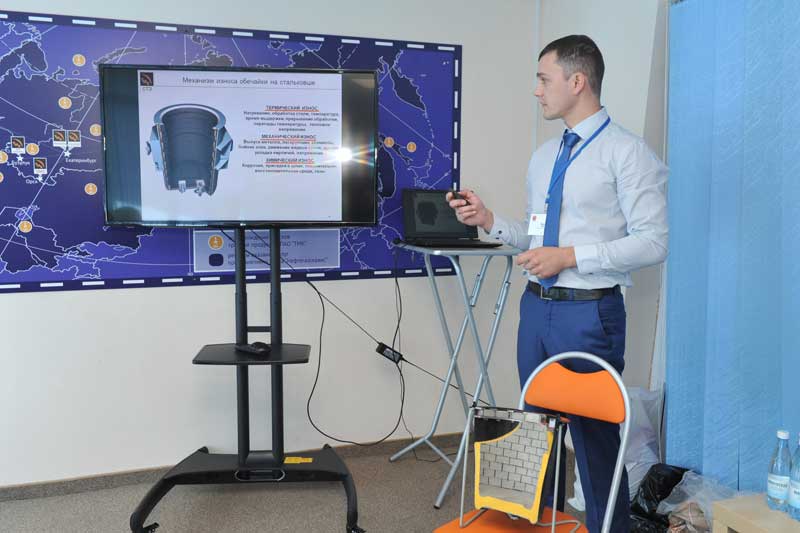 TMK, one of the world’s leading producers of tubular products for the oil and gas industry, and Sinara Group have held the 13th Horizons International Forum in Sochi – a traditional annual corporate event. The forum brought together over 40 delegations and more than 700 participants, including representatives from all foreign-based divisions of TMK Group.

The event’s highlight was the TMK Youth Scientific and Technical Conference, which saw the participation of almost 300 delegates. Presentations were made at the forum’s 22 research sections, bringing forward proposals for the improvement of existing solutions and implementation of new ones within the Group companies. In addition, three competitions were held: TMK’s Best Young Master of Trade, Top Innovator, and The Future of Sinara, along with numerous master classes, training sessions, and workshops. TMK’s CEO Alexander Shiryaev personally awarded 90 successful entrants.

The forum participants also met top management of TMK and Sinara Group. During the traditional Talk on the Shore meeting, Dmitry Pumpyanskiy, Chairman of TMK Board of Directors, fielded questions from young specialists regarding prospective areas for development in both specific enterprises and industries in general, HSE matters, and other subjects less formal in nature.

For the first time in the forum’s history, a panel discussion titled Horizons of Success for an Industrial Company was held. Speakers at the panel included Alexander Shiryaev, CEO of Sinara Group Mikhail Khodorovsky, and Sergey Kravchenko, a member of TMK’s Board of Directors and the president of Boeing Russia/CIS. They shared their outlooks on the future for industrial companies, outlining the elements that have factored into the successes of TMK, Sinara, and other companies. Sergey Kravchenko, titled Trends in the World of Global Companies, also gave a public lecture.

The forum held a variety of entertainment and sporting events, including a futsal cup, competitions in table tennis and beach volleyball, and KVN humor contests for TMK’s and Sinara’s corporate teams.

The corporate Horizons forum was first held in 2004. In 2011, it evolved into an international event regularly attended by TMK specialists from enterprises based in the USA, Romania, Oman, and Kazakhstan, who have been joined in the forum’s activities by Sinara group since 2016.