Today TMK held the opening ceremony of the Horizons International Corporate Forum in Sochi. Over 40 delegations and 770 participants from all of the company’s Russian and international divisions are participating this year, as well as representatives of Sinara Group.

As in years past, the event includes the Youth Scientific Practical Conference, which consist of 27 sections focused on various aspects of the company’s work as well as training courses, master classes, competitions and lectures. This year the lectures will feature TMK and Sinara Group Boards Chairman Dmitry Pumpyanskiy, Higher School of Economics Rector Yaroslav Kuzminov, Boeing Chairman in Russia and the CIS Sergei Kravchenko and Russia 2018 World Cup Organizing Committee General Director Alexei Sorokin. The main part of the scientific practical events was prepared by TMK’s Corporate University TMK2U. This year’s Horizons forum will also include a mini football tournament and KVN (an on-stage comic competition between teams).

The Horizons forum is an annual international corporate event organized by TMK and Sinara Group for the companies’ young employees, who come from all of their subdivisions and key areas of business. The event’s main event is the final stage of the Youth Scientific Practical Conference, which involves the winners of earlier professional competitions held at the division level. Participants present and defend their projects, which are aimed at improving the company’s work. The winners are offered a chance to implement their ideas within the company.

This year’s Horizons forum is being held on October 1-7. The event has been held since 2004; it’s held an international status since 2011 as teams from the USA, Romania, Oman and Kazakhstan came to compete with their Russian colleagues. Since 2016, Sinara Group has been involved in the Forum. 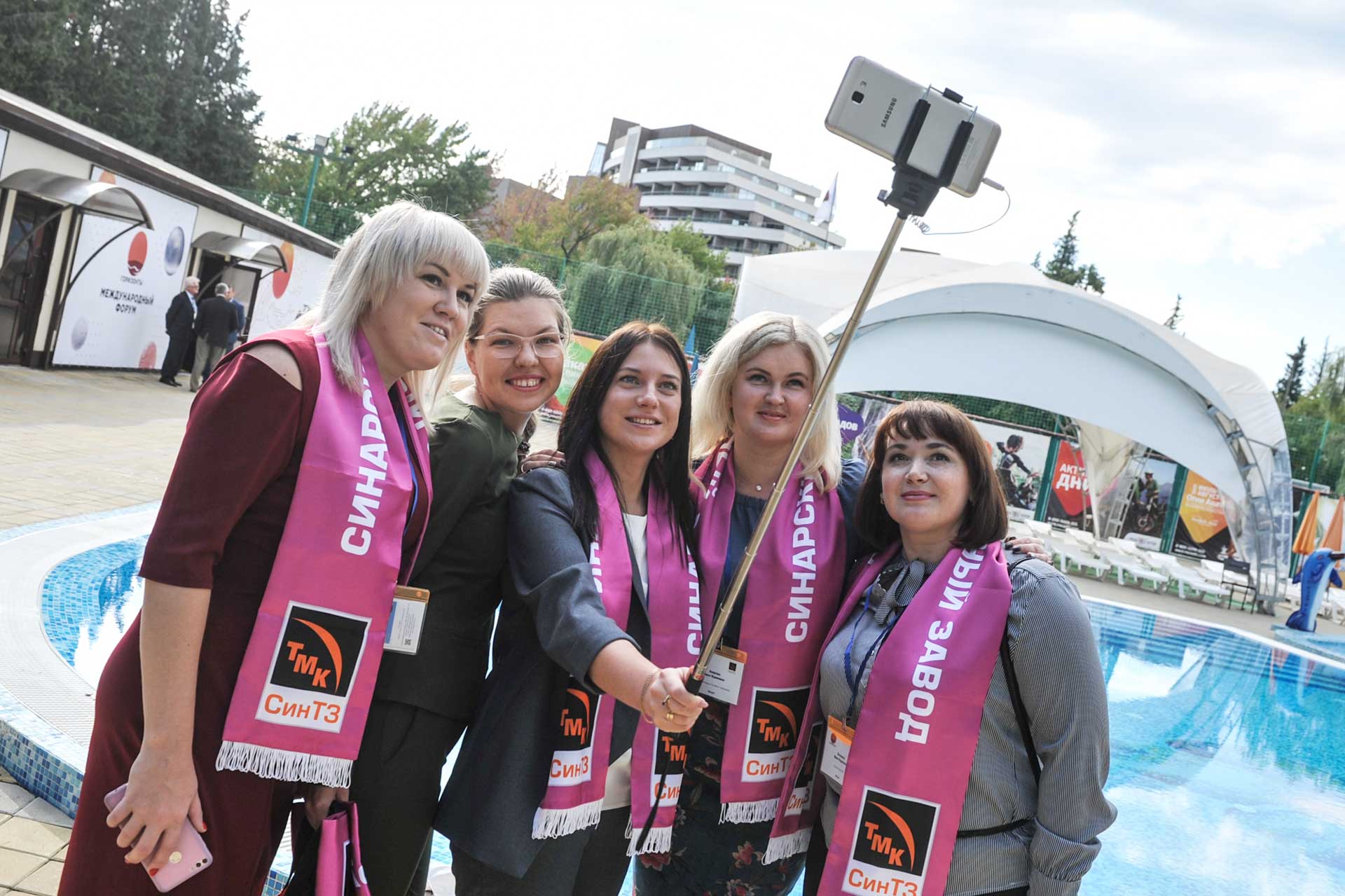 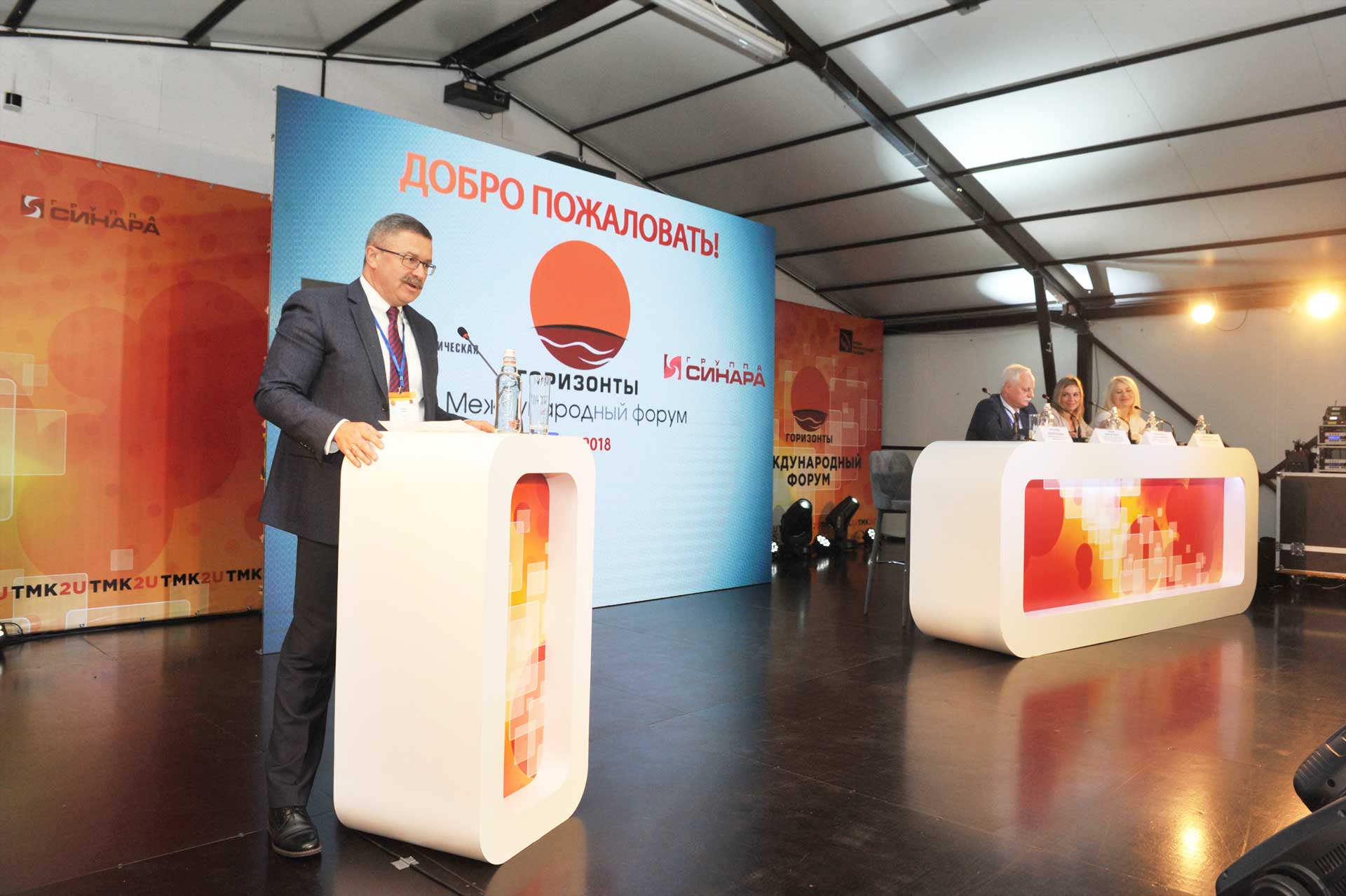 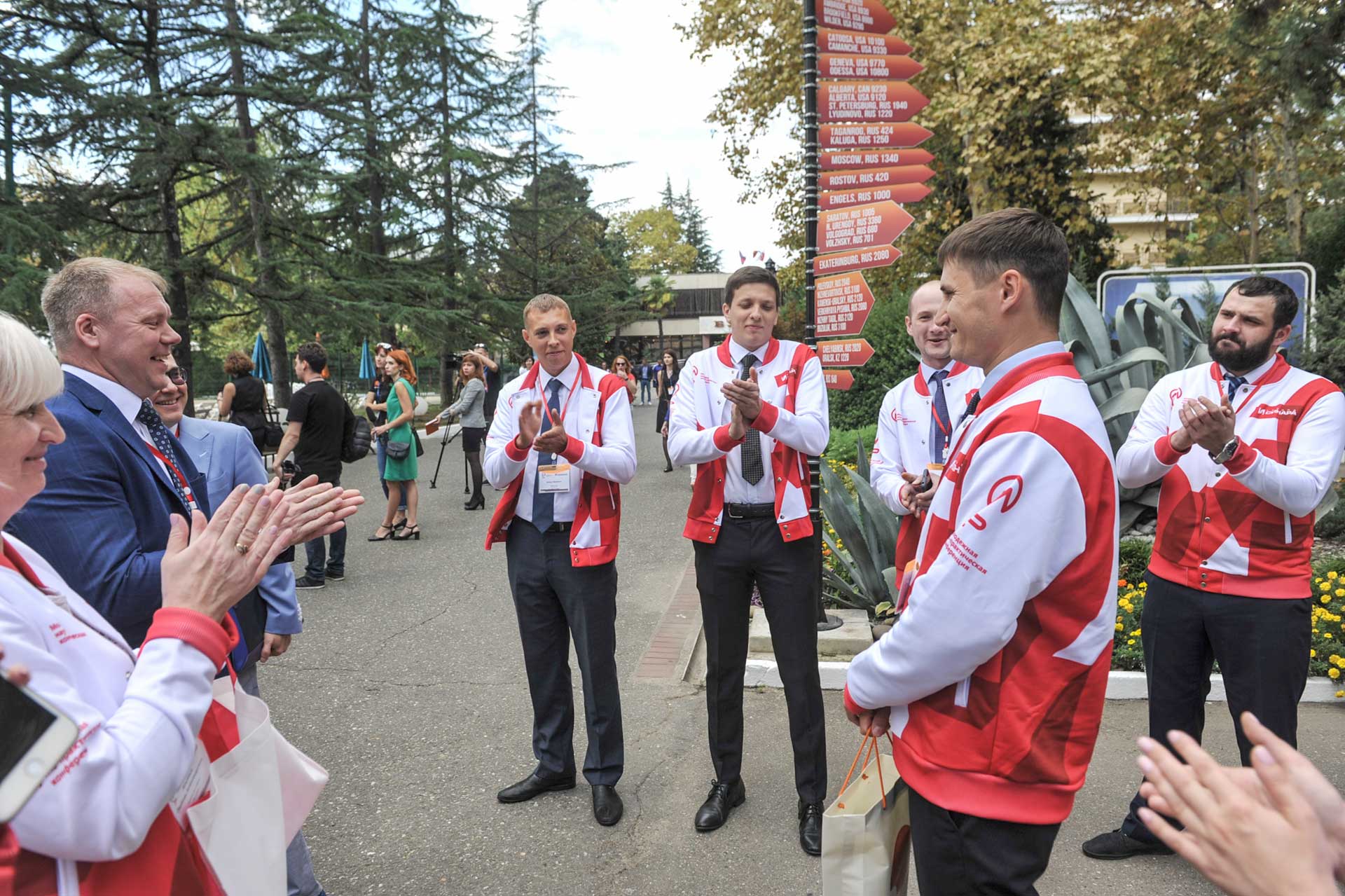 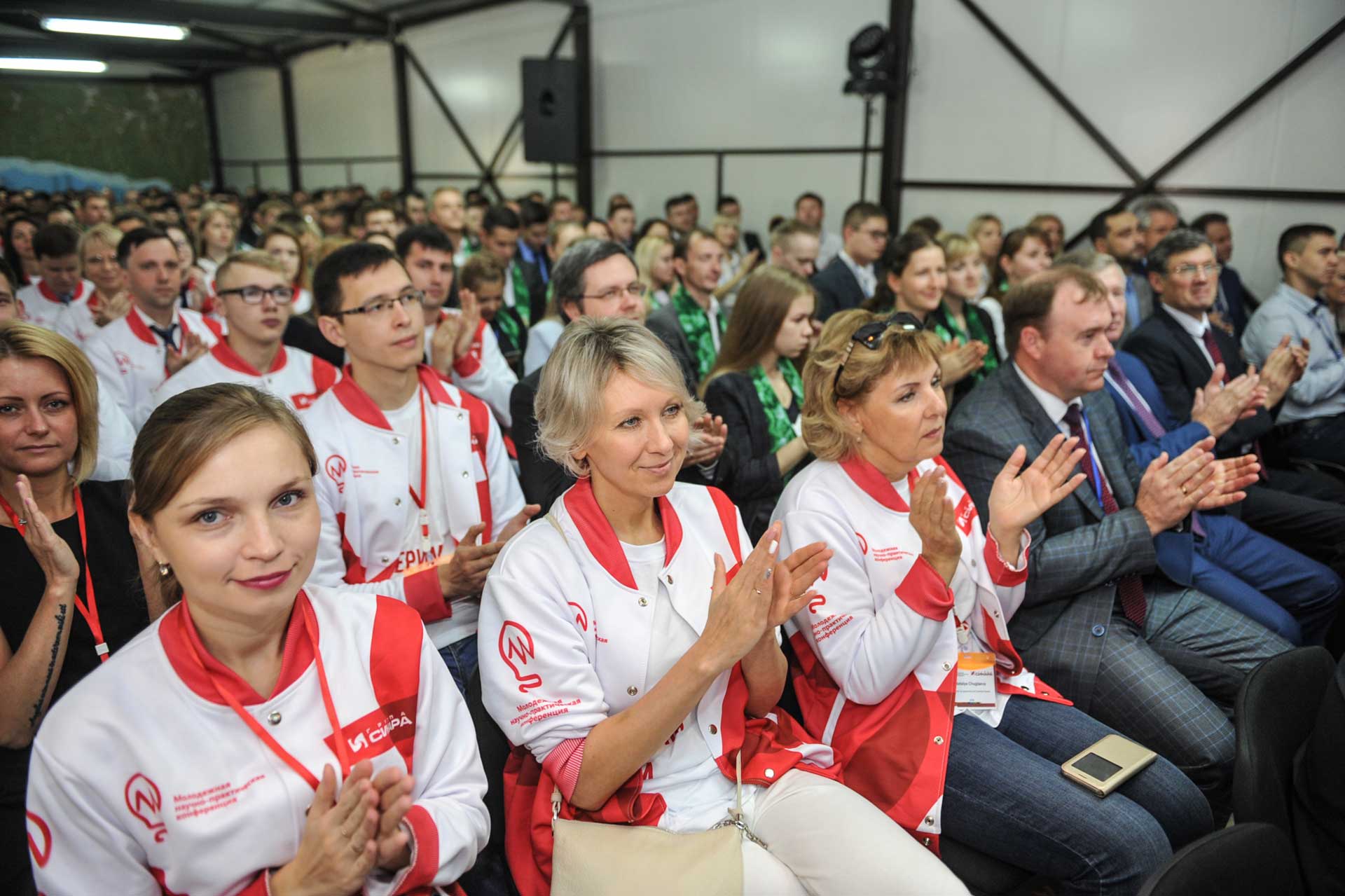 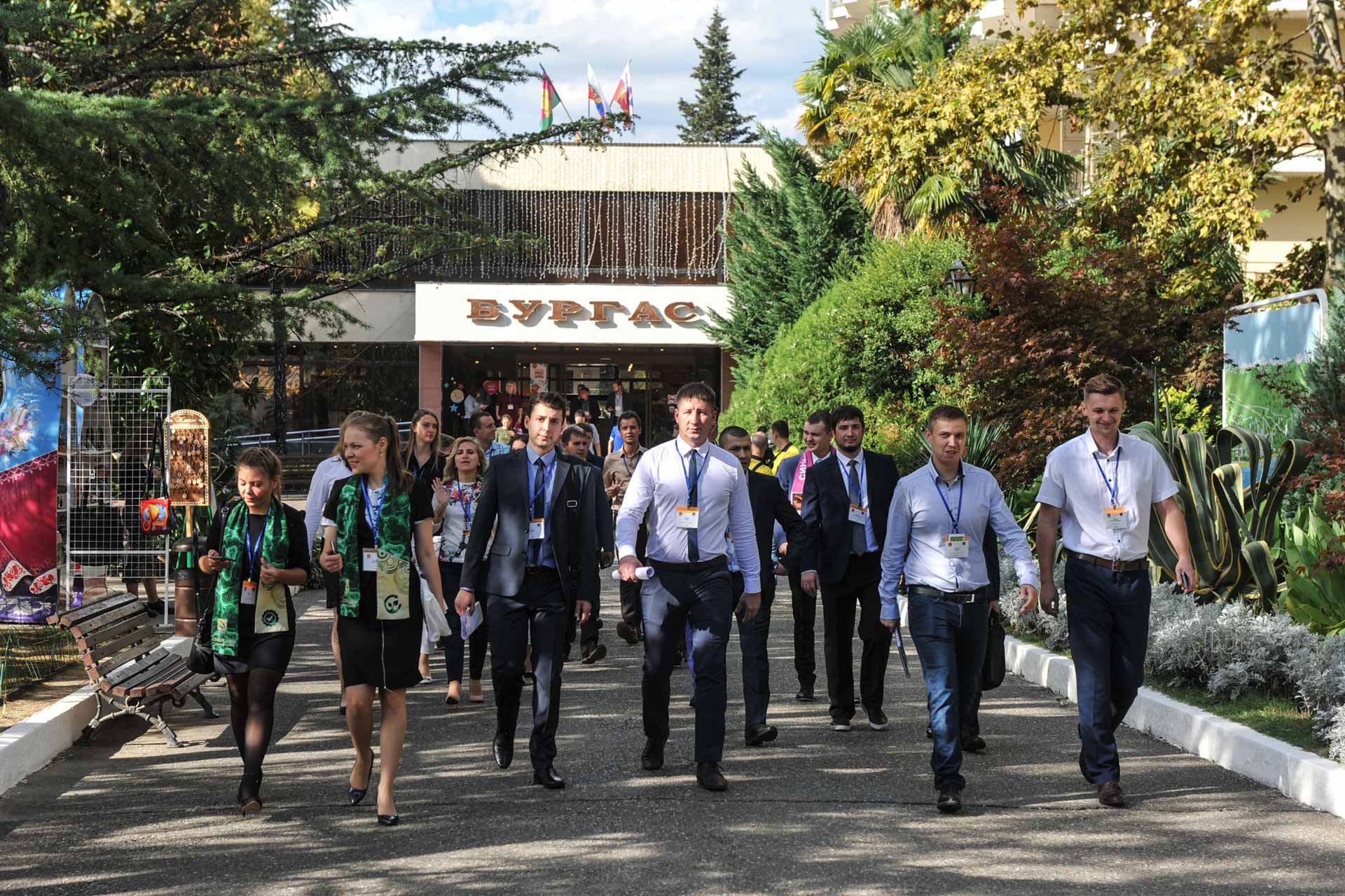 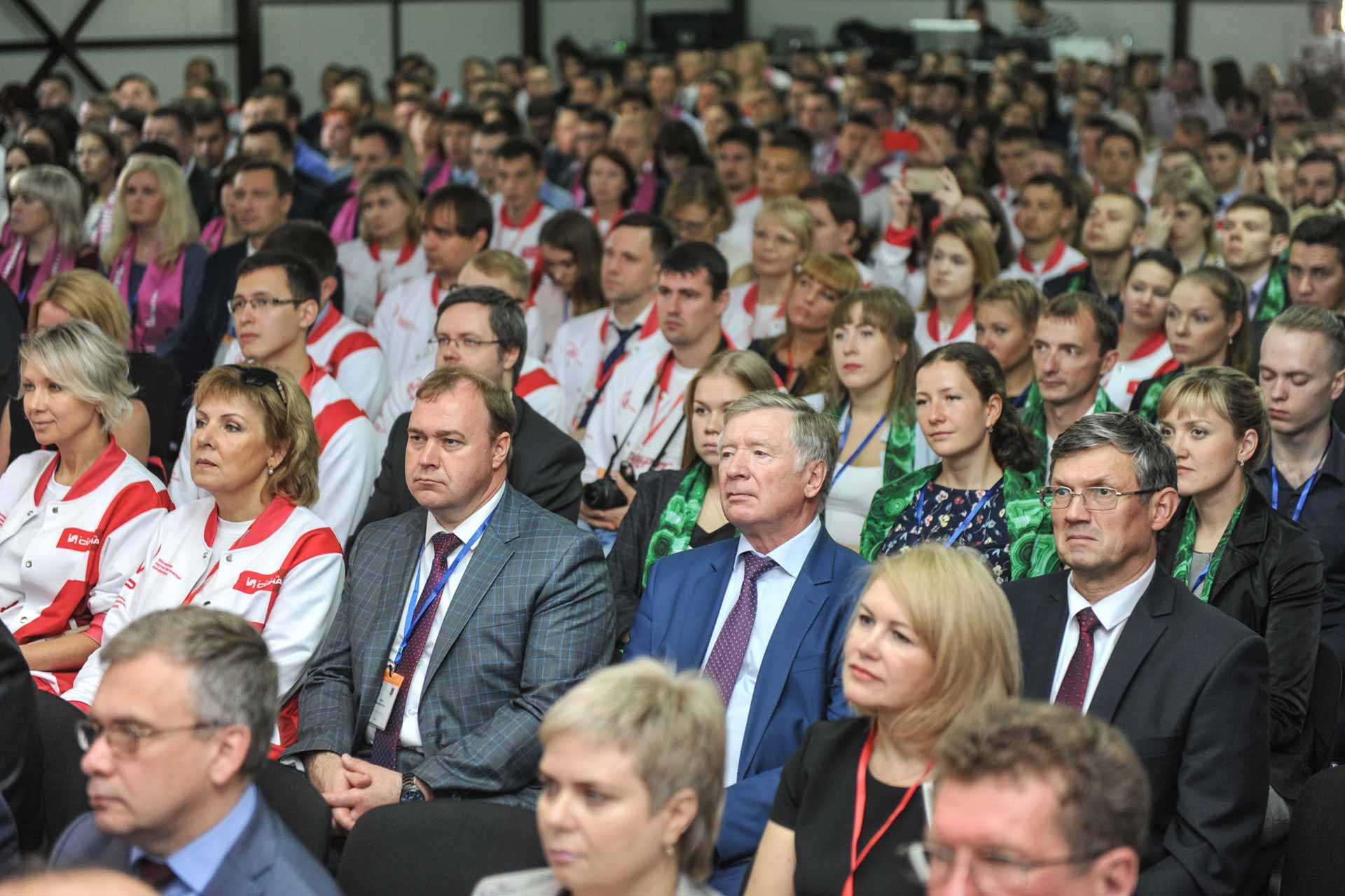 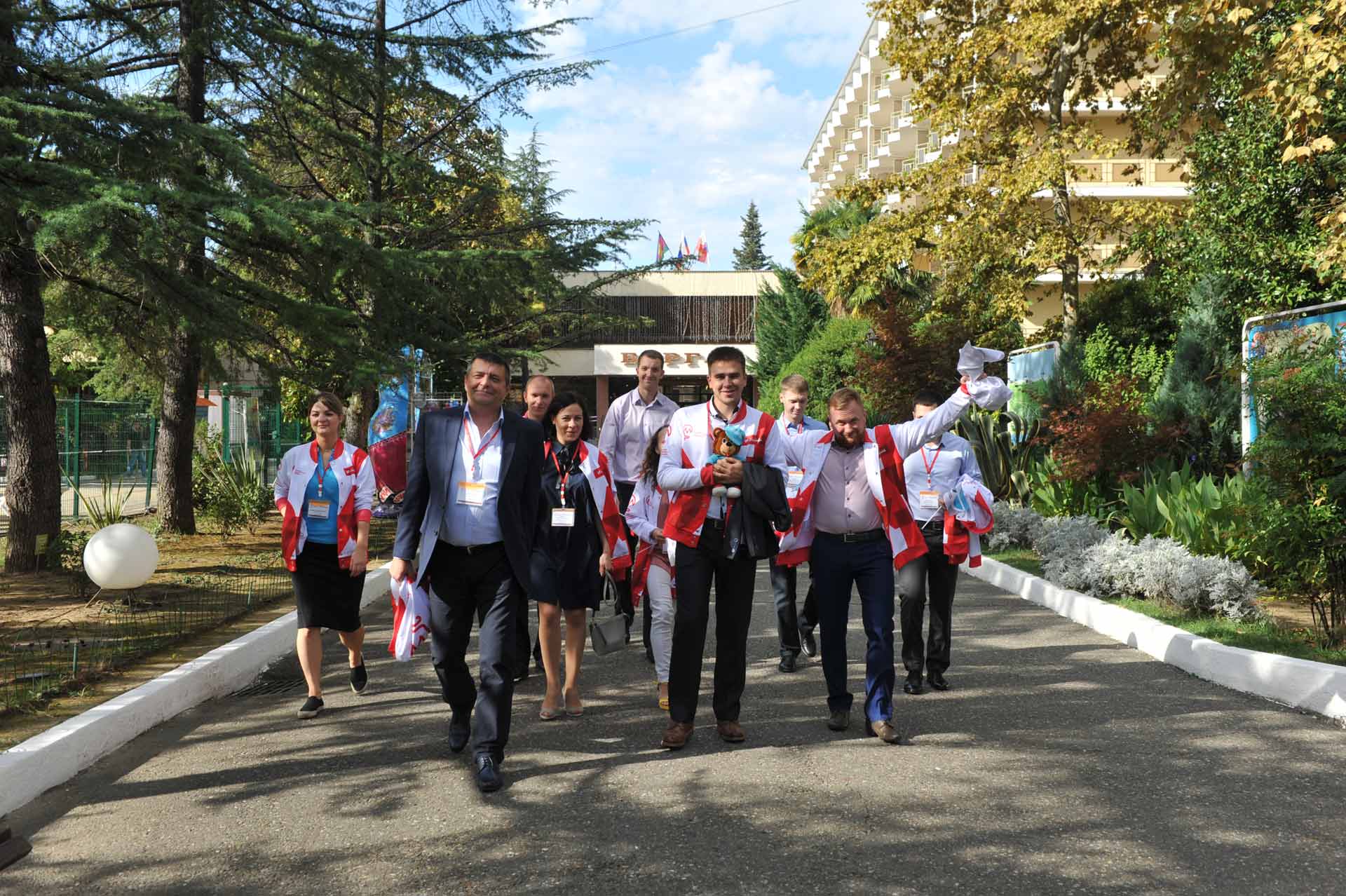 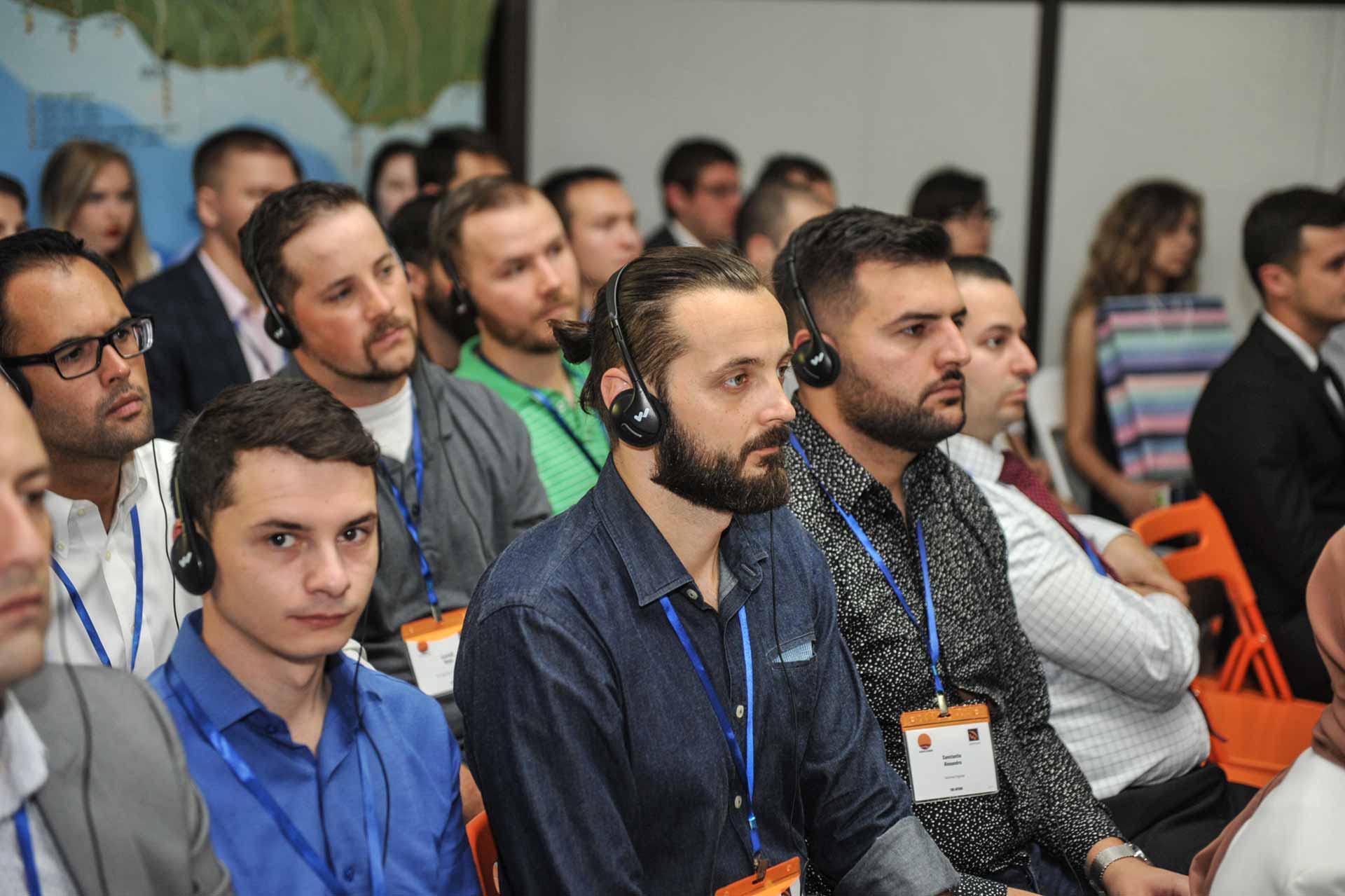