TMK, one of the world’s leading producers of tubular products for the oil and gas industry, was the organization partner of the 22nd St. Petersburg International Economic Forum.

Dmitry Pumpyanskiy, Chairman of TMK’s Board of Directors, headed the Company’s delegation at the forum, taking part in a plenary session in which Russian President Vladimir Putin made a speech, as well as in a number of themed panel sessions. As part of the round table discussion dedicated to the business dialogue between Russia and Germany, Dmitry Pumpyanskiy spoke about TMK’s international expertise, current partnerships, and prospects for expanding its cooperation with German companies. Vladimir Shmatovich, TMK Vice President for Strategy and Business Development, spoke at the Russia–USA Business Dialogue panel discussion and detailed the activities of the Company’s American division. TMK’s delegation also held several business meetings with Russian and foreign partners during the forum.

The Company also signed a long-term partnership agreement for the supply of TMK’s steel tubular products to PJSC Uralkali. The two companies also reached an agreement on both information exchange and the organization of joint events on matters of mutual interest.

During the forum, TMK’s management was interviewed by Major Russian and international news agencies.

The 22nd St. Petersburg International Economic Forum was held in Saint Petersburg on 24–26 May 2018. The annual forum dates back to 1997 and has been held under the patronage and with the participation of the President of the Russian Federation since 2006.

Photos are provided by the St. Petersburg International Economic Forum – 2018. 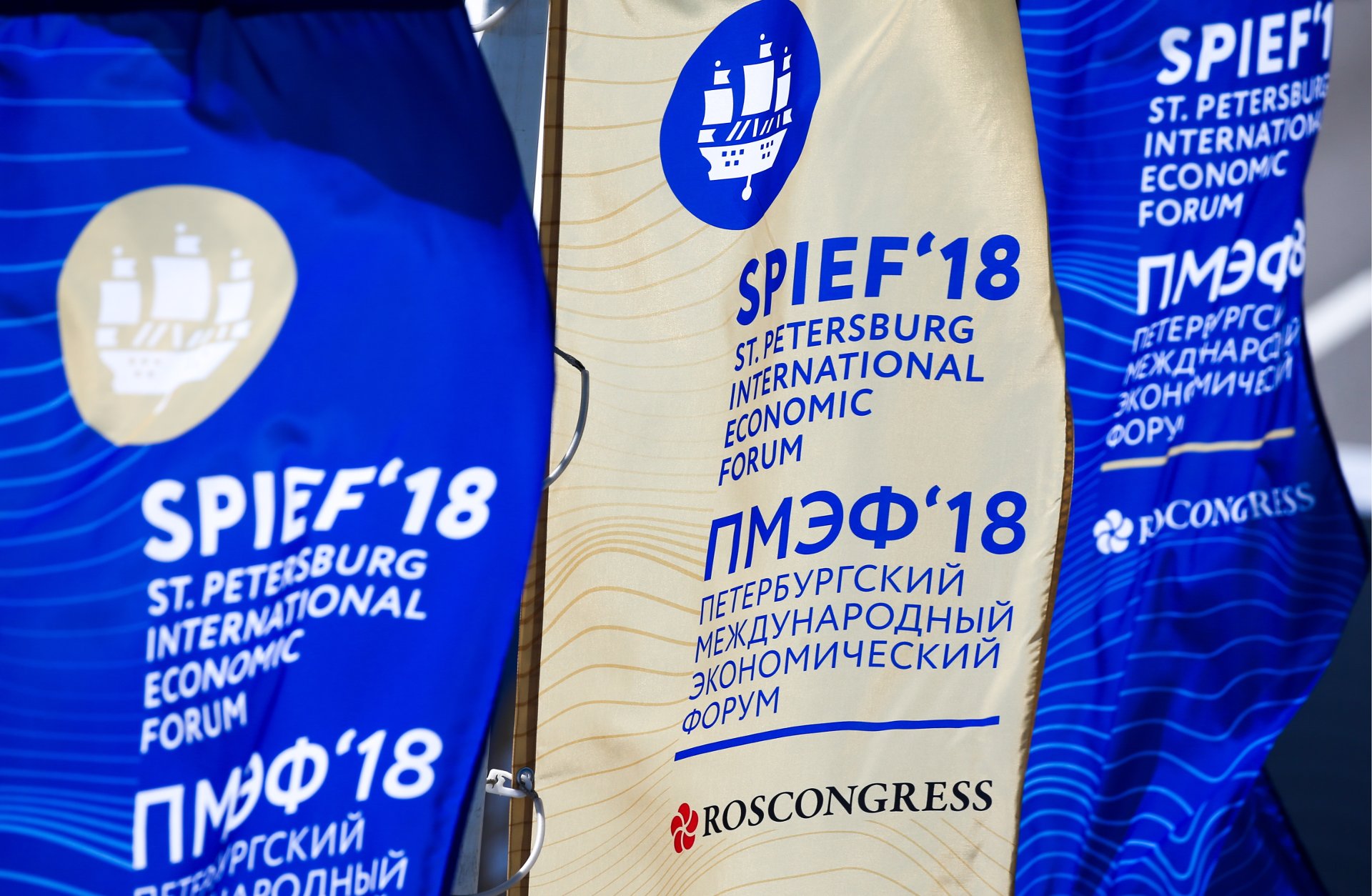 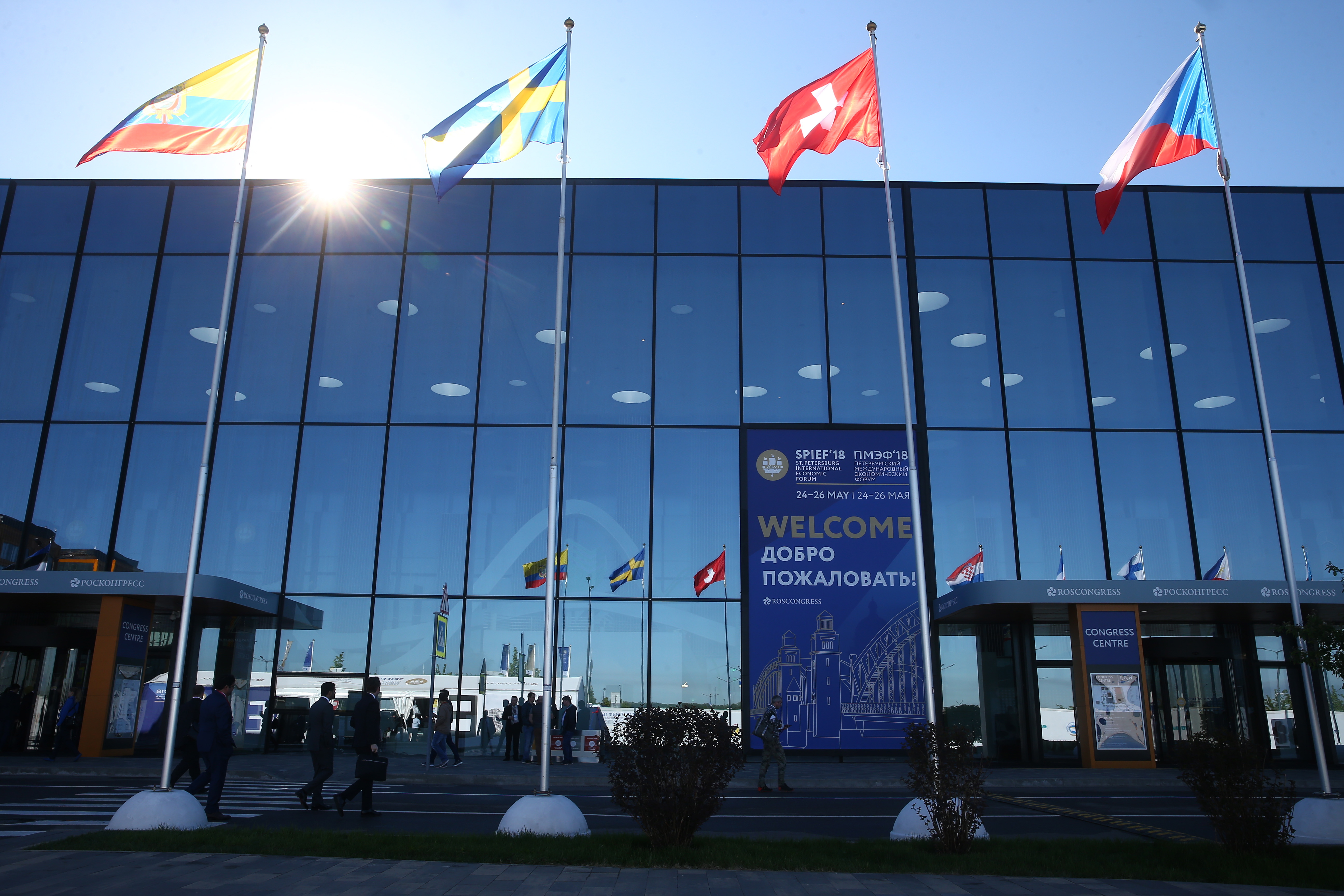 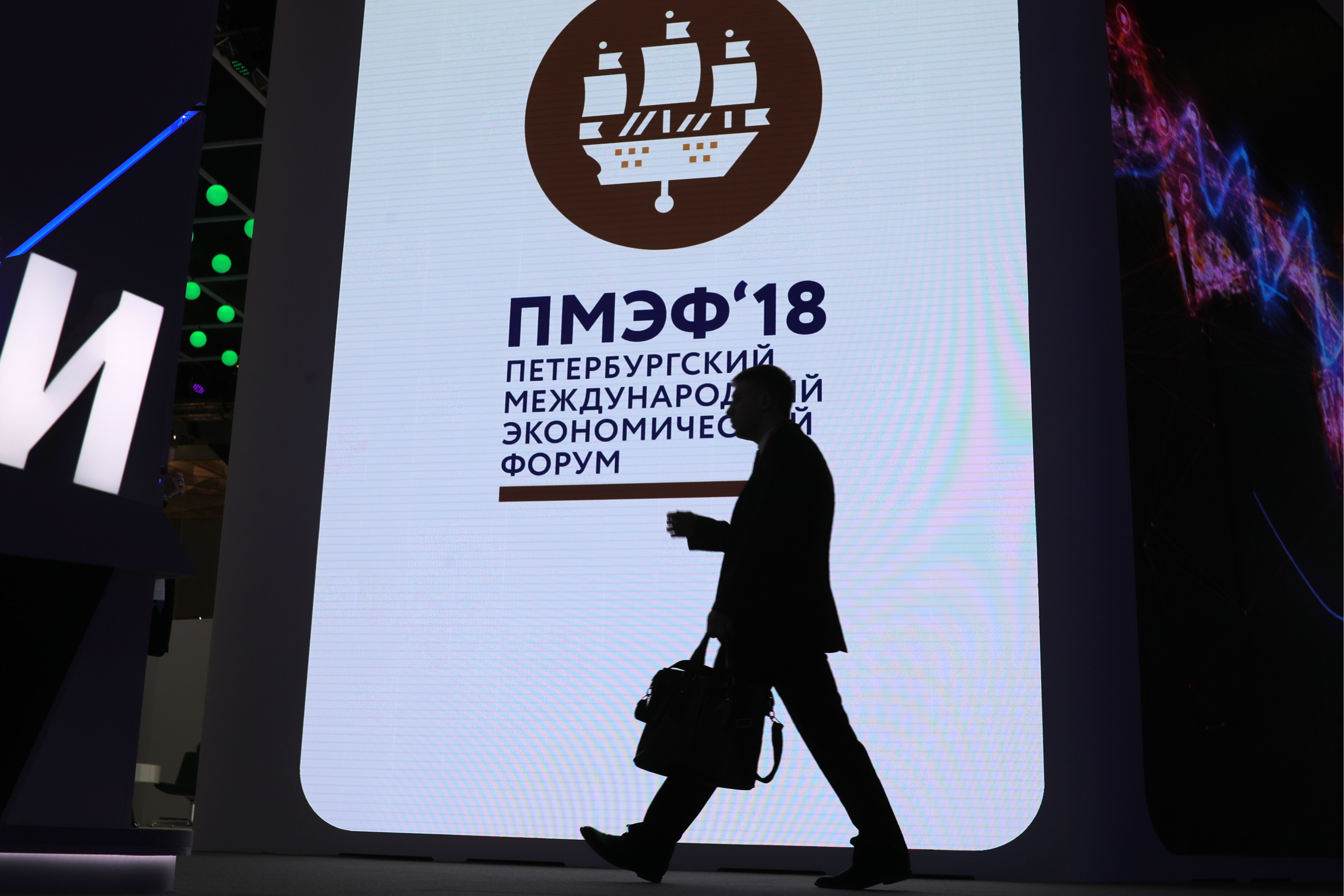 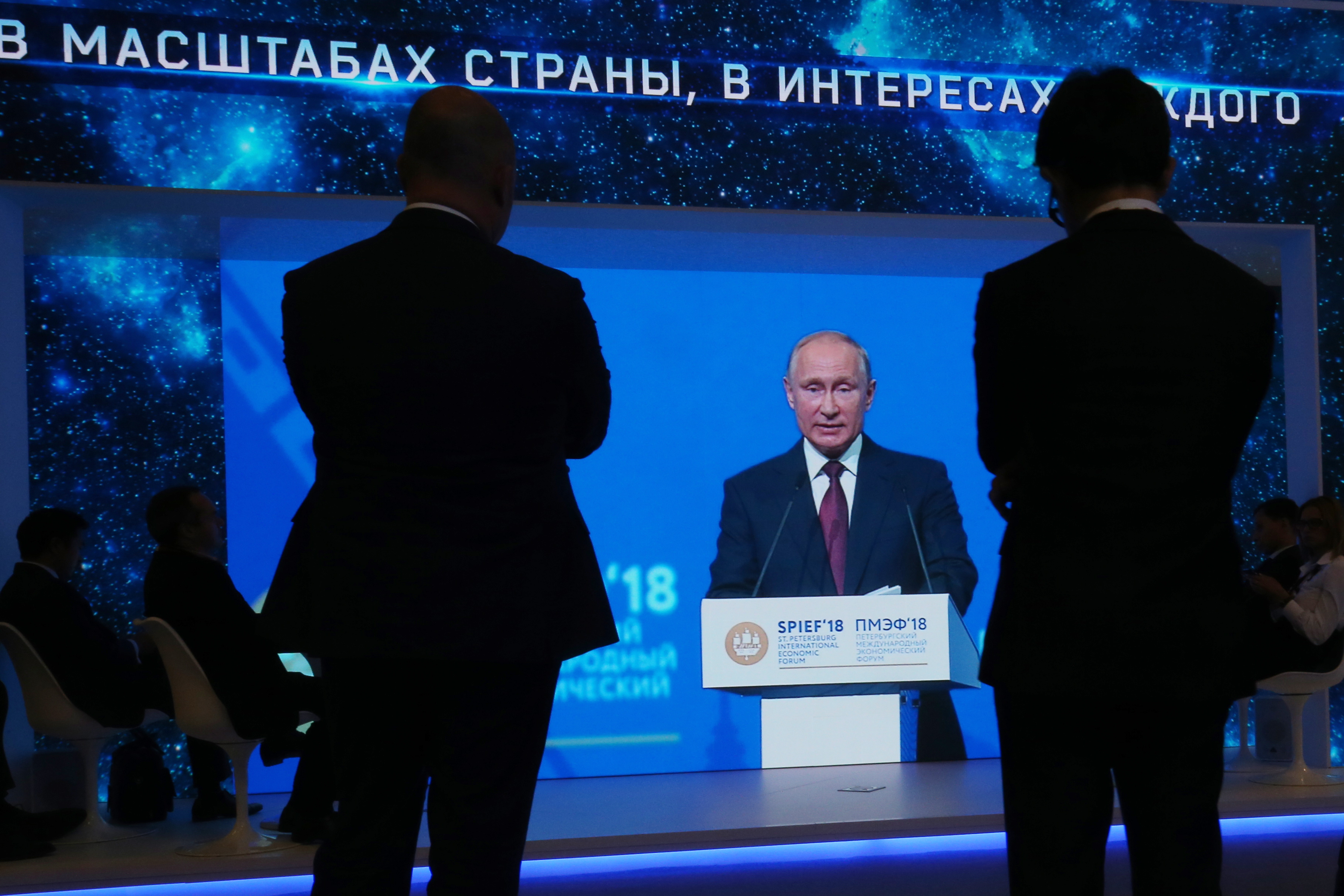 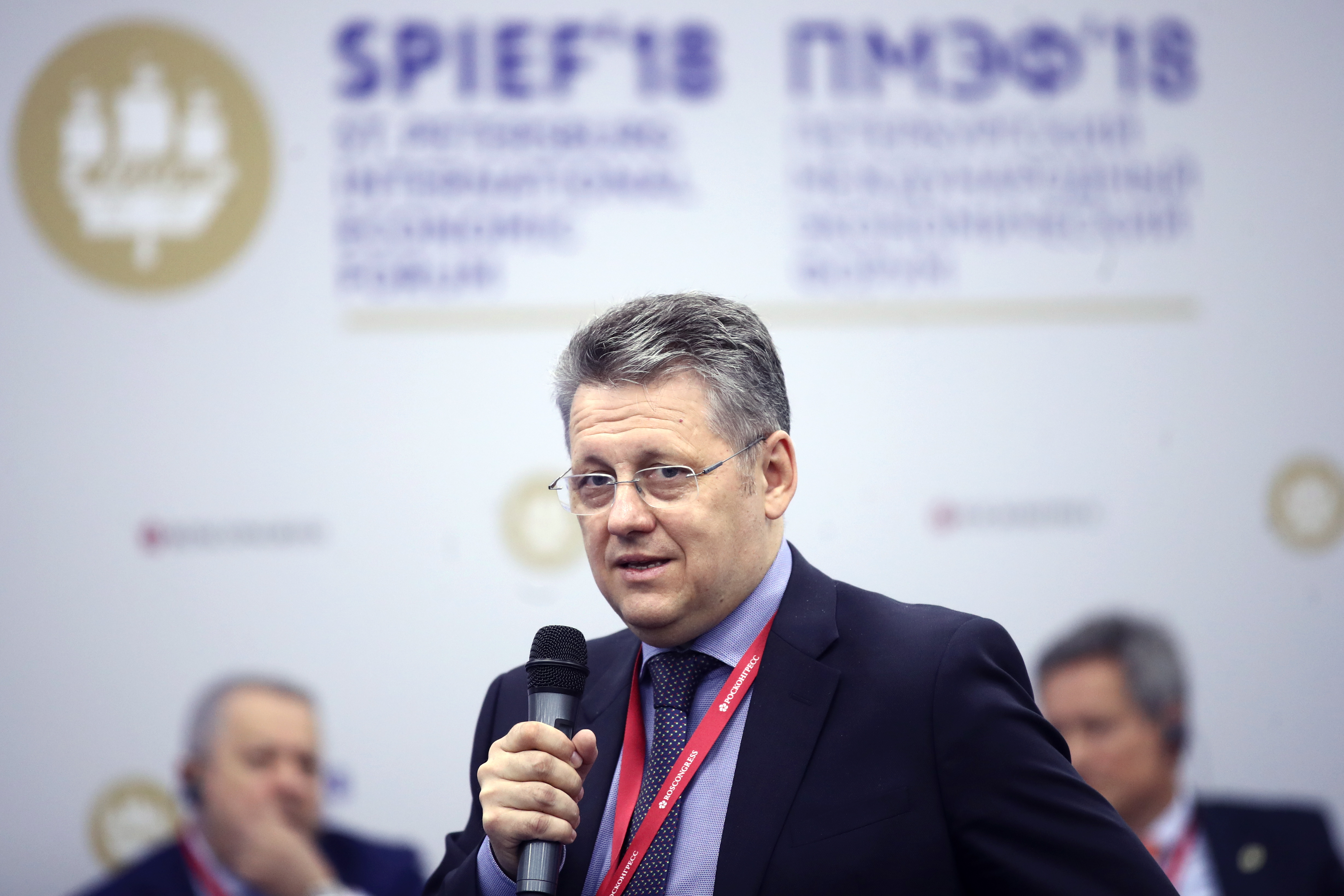 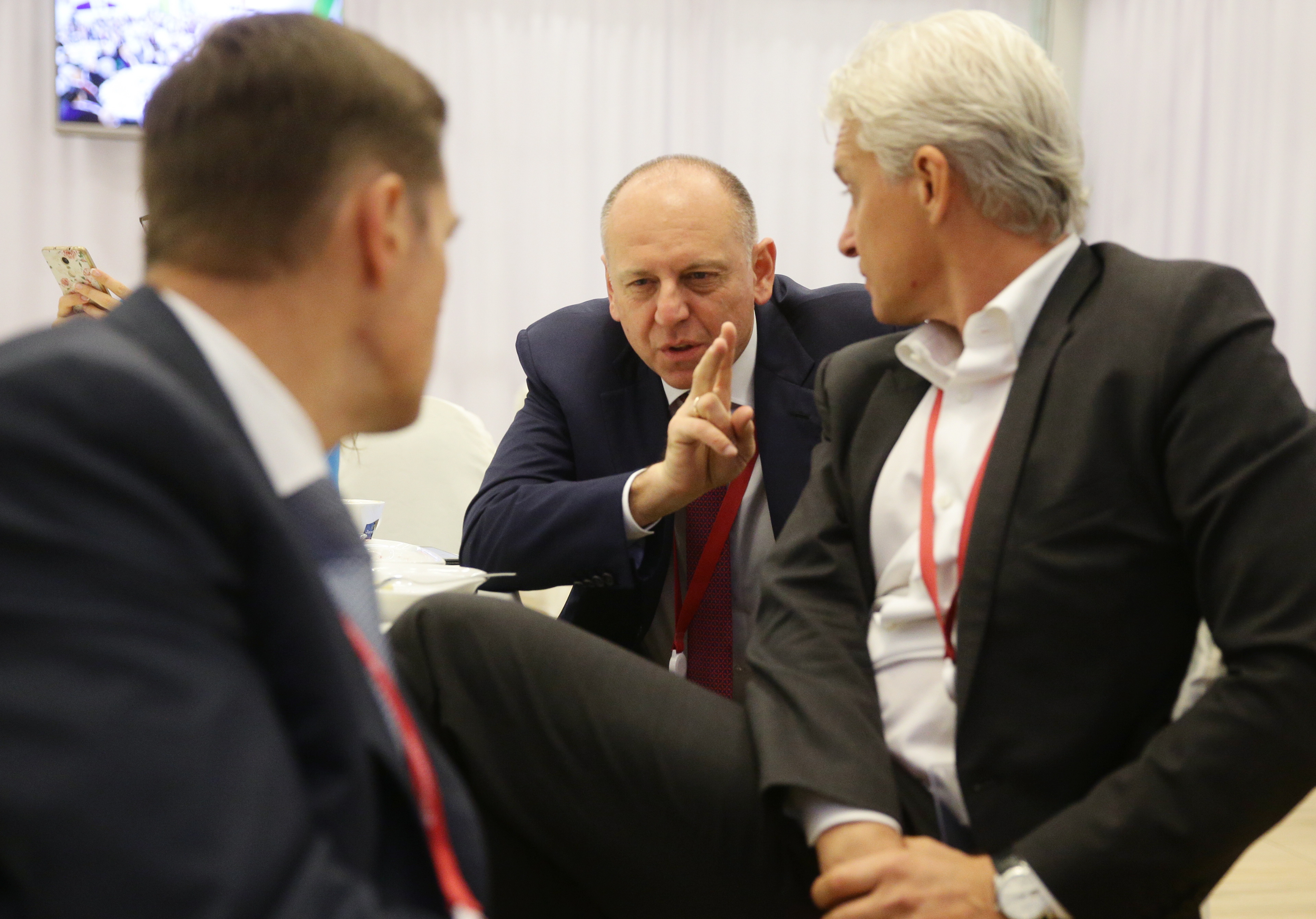 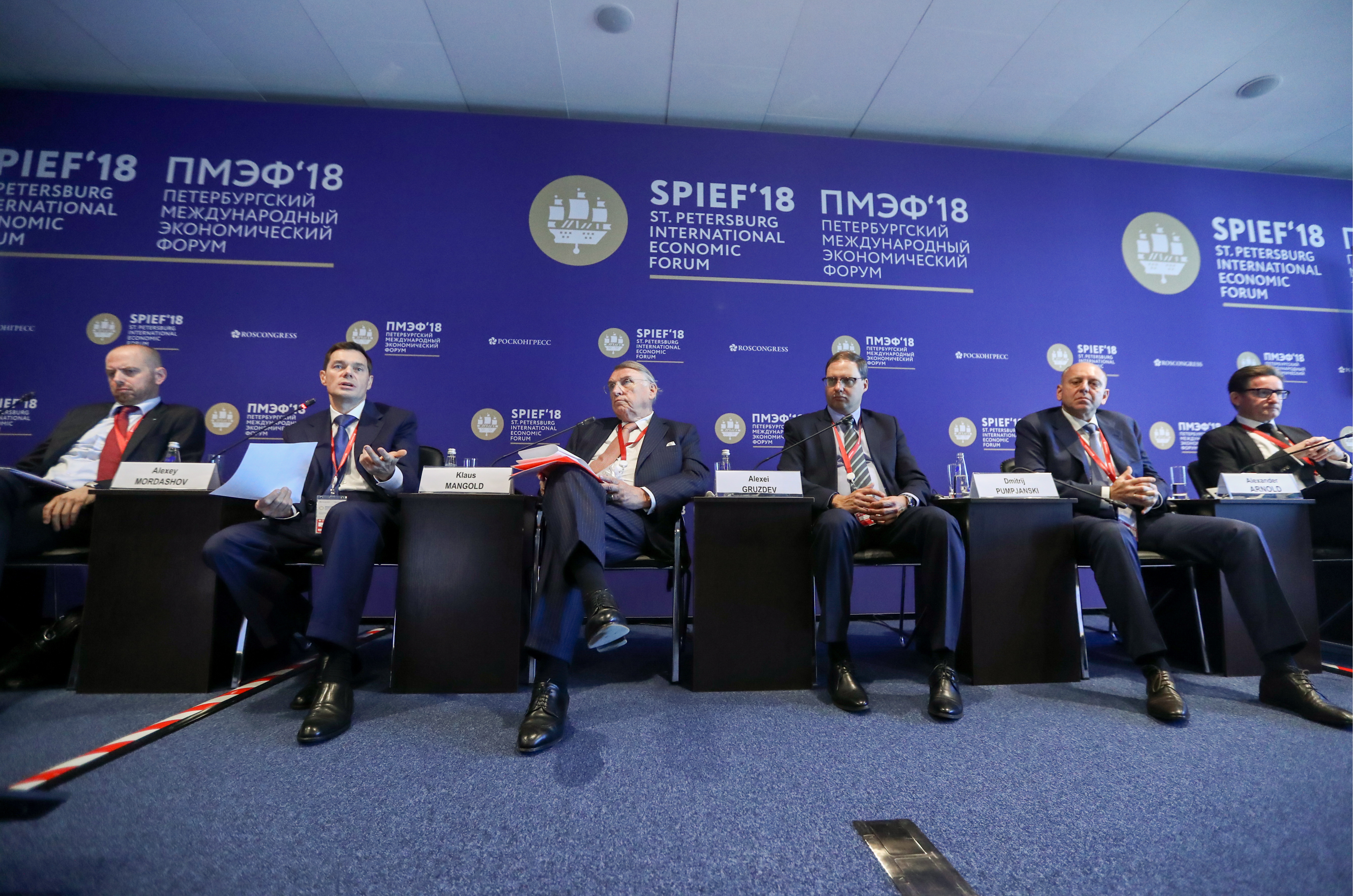 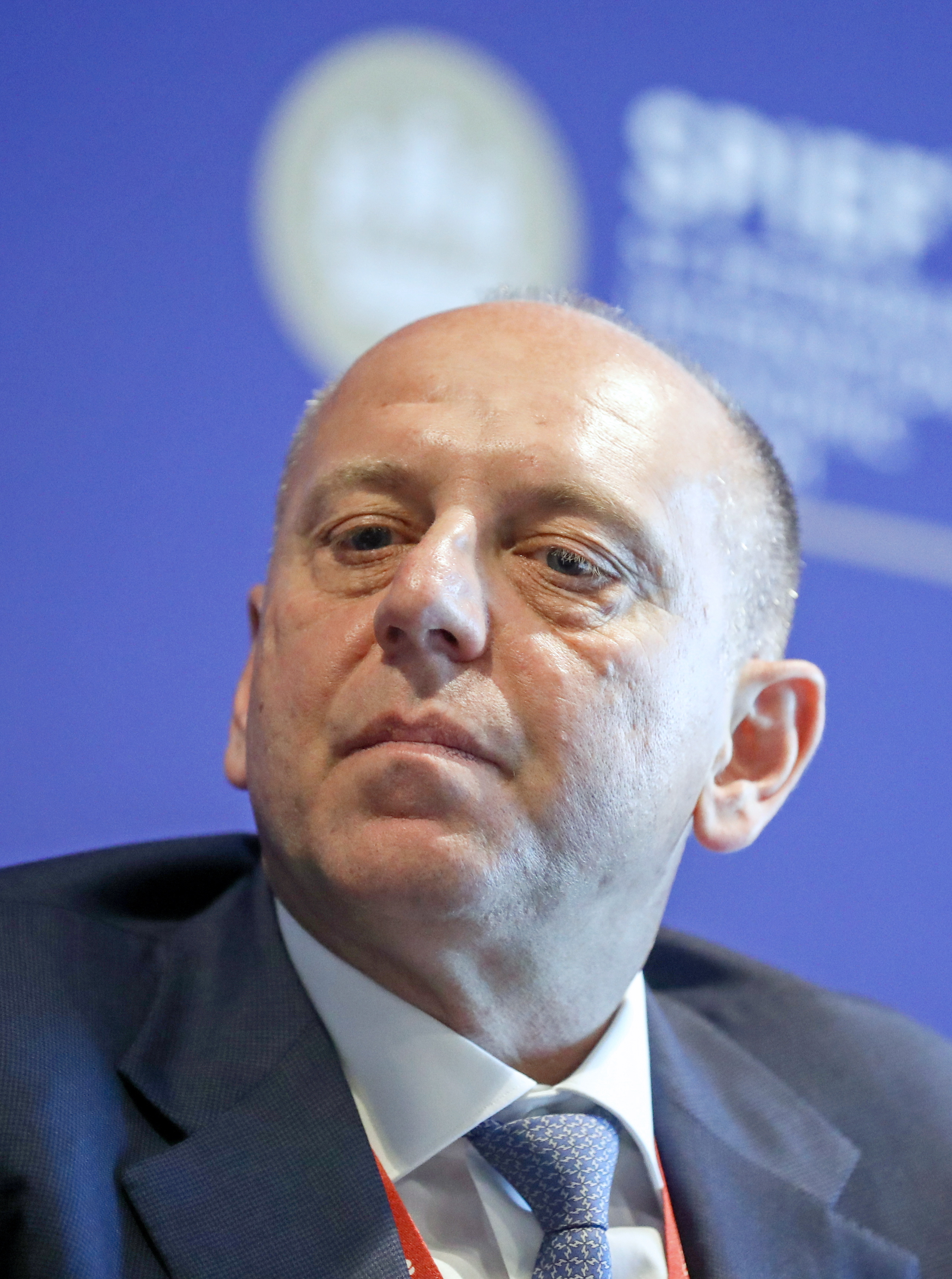 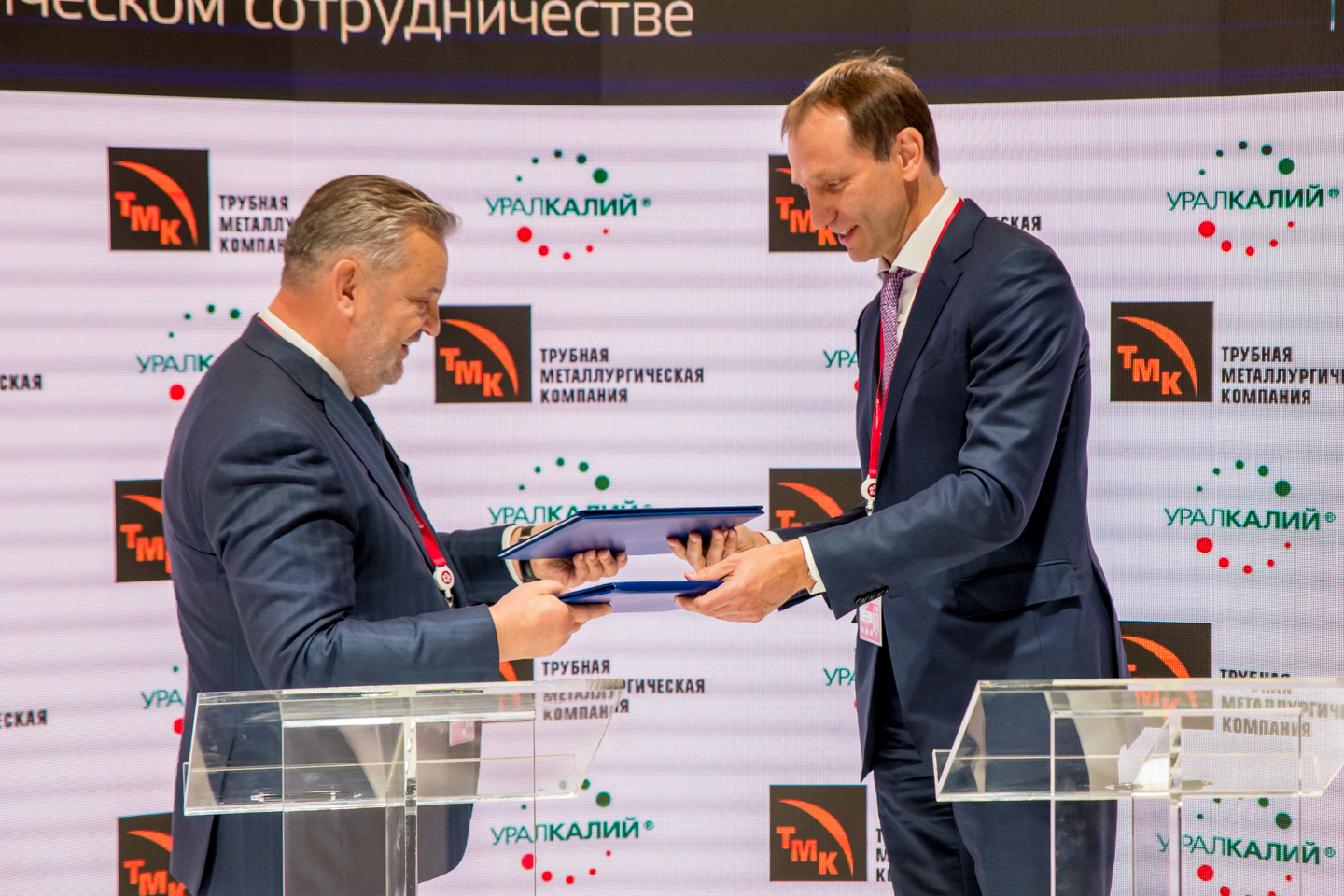